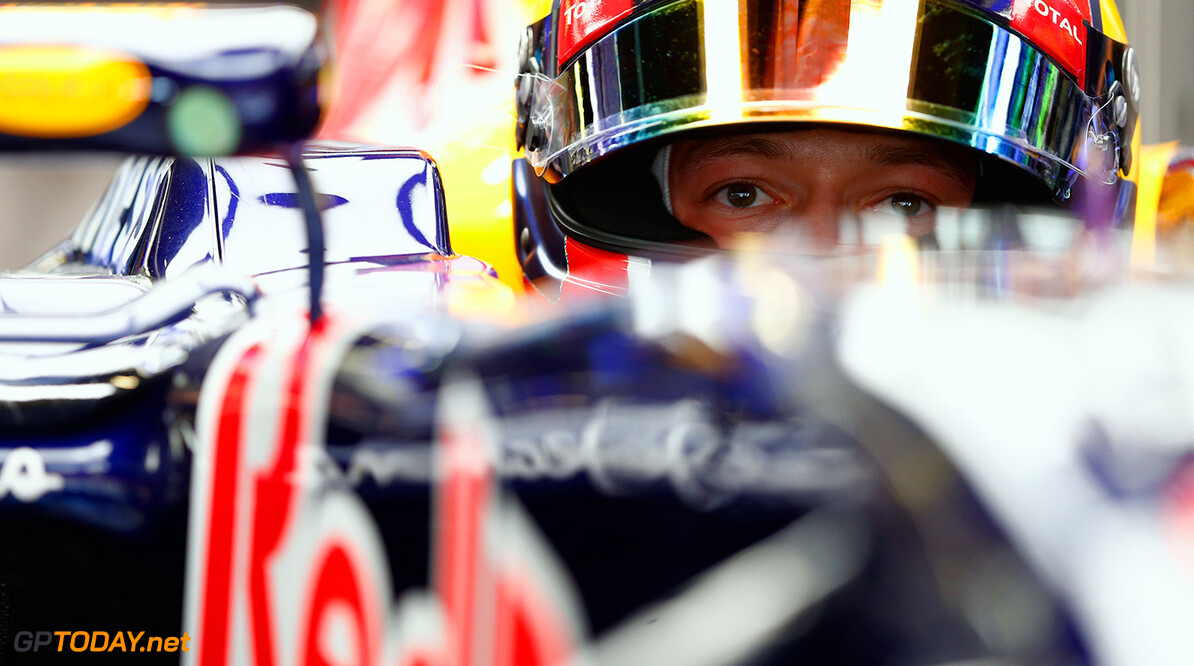 Kvyat not worried about his F1 future: "I'll be ok"

Daniil Kvyat on Thursday insisted he is not worried about the future -- not his own, nor that of his Red Bull team. At present, Red Bull is without an engine deal for 2016 and threatening to pull both of its teams out of F1 if Ferrari does not release an 'A' spec supply.

And Kvyat might have another reason to be worried, as Red Bull Racing has not yet taken up the option on his contract, amid rumours the energy drink company is looking to promote Toro Rosso sensation Max Verstappen. Asked if he is therefore looking elsewhere for 2016, Kvyat insisted: "I have been with Red Bull for many years and so at the moment I am not thinking about anything else."

"I appreciate that you're worried about my future," he smiled, "but I'll be ok. "Let's wait to see what decisions are taken, but my future first of all is the race weekend here at Suzuka. It's not time to think about what happens after that." (GMM)