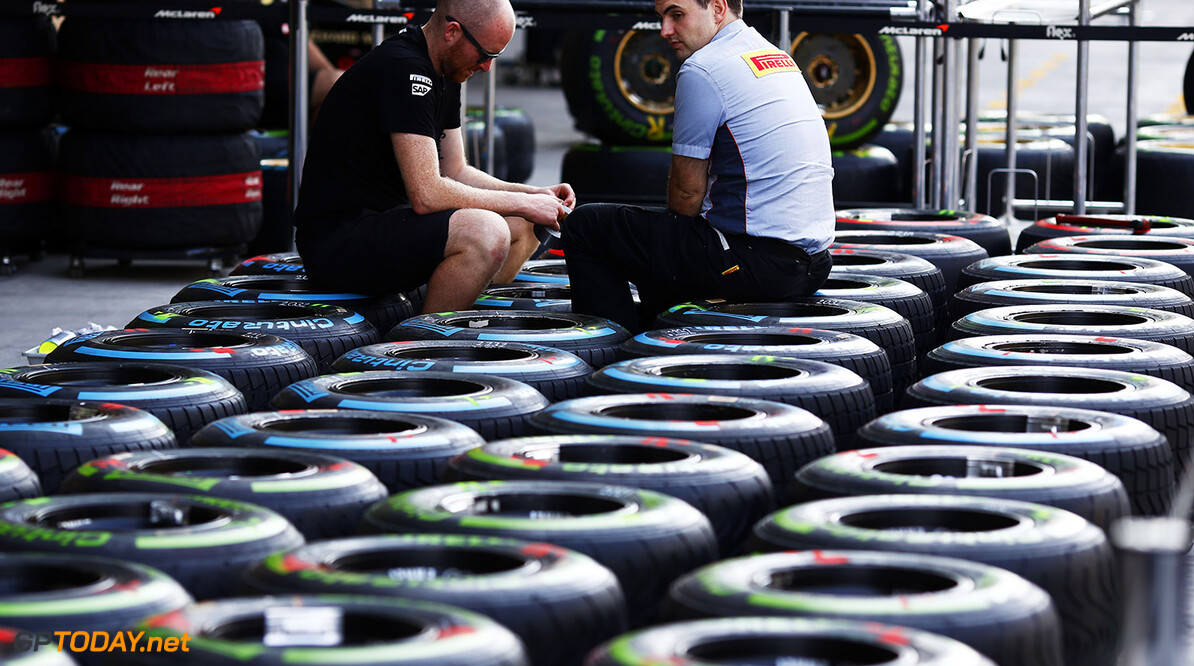 F1 teams are reportedly still arguing over whether Pirelli's new 'ultra soft' compound for the 2016 season will be tested in Abu Dhabi after the November season finale. Paul Hembery said in Singapore that a two-day session at the Yas Marina circuit has been lined up, as Pirelli aims to introduce a fifth tyre compound next year.

But some teams, including Force India, are arguing that a two-day test is excessive, according to Germany's Auto Motor und Sport. Team manager Andy Stevenson said the issue of who pays for the test is a sticking point. "We pay for our tyres," he said, "so why should we also bear Pirelli's development costs?"

The report said that if the Abu Dhabi test is ultimately shelved, so too will be Pirelli's new fifth compound. (GMM)