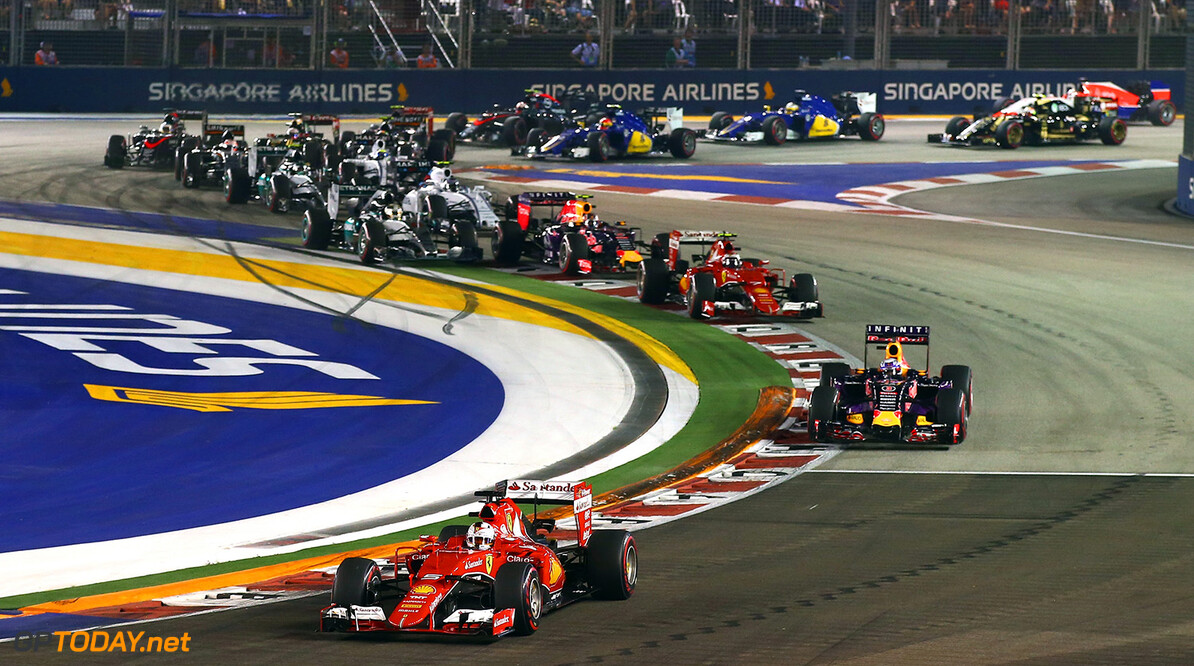 Red Bull is stepping up its F1 quit threat by putting pressure on the sport's authorities, and potential supplier Ferrari. At present, the energy drink camp is in the throes of divorce from Renault, but Mercedes' Toto Wolff has confirmed that the German carmaker is not interested in bailing out Red Bull and Toro Rosso with an alternative supply of 'power units'. "We decided two weeks ago against exploring an engine supply to Red Bull," Wolff declared on Tuesday to F1's official website.

Struggling Honda is not yet offering customer deals to teams, and so the only other engine option for Red Bull is Ferrari. But there is some uncertainty about whether the Italian outfit will offer the full 'A' spec of its turbo V6, and Dr Helmut Marko has said that any other scenario would be unacceptable to Red Bull. So the final option for Red Bull is to quit.

"What shall we do without competitive engines?" team owner Dietrich Mateschitz is quoted by Speed Week, a Red Bull-linked publication. "We cannot enter soapbox cars," he insisted. Team boss Christian Horner said after Singapore that F1 officials like Bernie Ecclestone might need to step in, and he now says that the onus is also on Ferrari. "If Ferrari wants there to still be a Red Bull in the championship, they should give us engines," he is quoted by Italy's La Gazzetta dello Sport.

Horner said he is confident Ferrari will play ball, describing president Sergio Marchionne as "broadminded and a true sportsman. He indicated earlier this year that he would like to take a step like that," added Horner. "I don't think there should be any fear that we would beat them. I see it that Ferrari would have two very strong teams to hunt down what until now has been a superpower in the form of Mercedes," said Horner.

And if Ferrari simply says no, Horner warned: "Then Red Bull would have a big problem. Formula one too." But he said that does not mean the VW Group - newly embroiled in the global emissions scam - or Audi will step in to the rescue. "That is only paddock speculation," said Horner. (GMM)