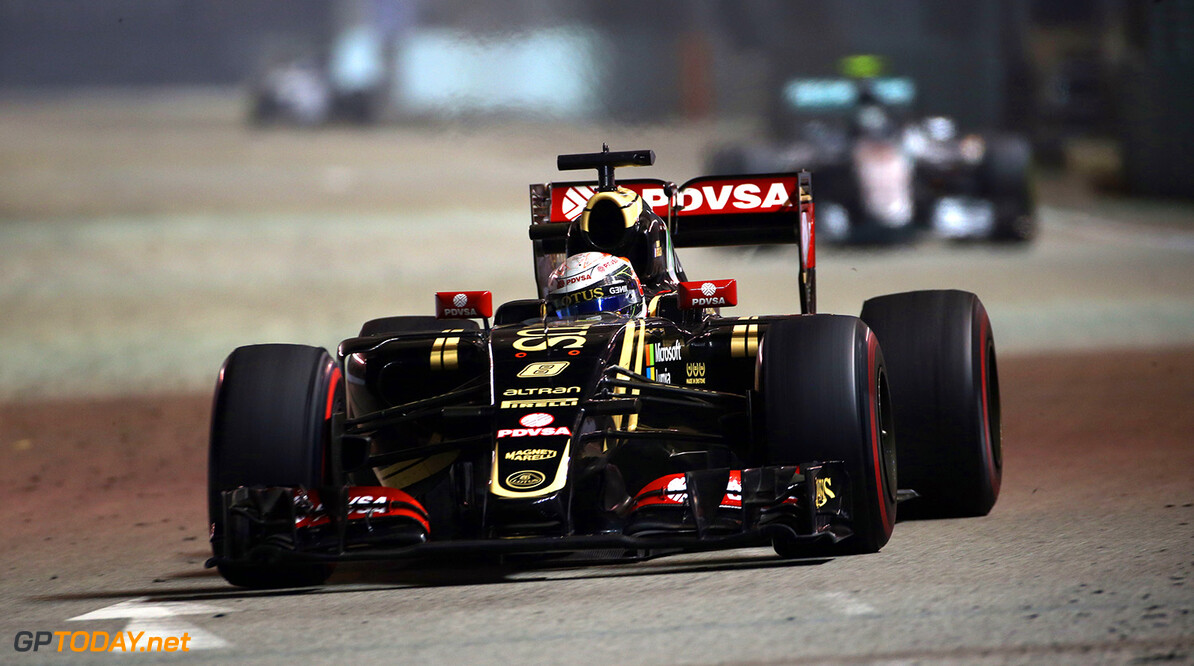 Even with a takeover by the French carmaker Renault now imminent, Romain Grosjean appears destined for the Lotus exit. It is believed the Frenchman, despite earlier gushing about the prospect of a Renault works team, has accepted an offer to spearhead the new Haas-Ferrari lineup next year, almost certainly with Esteban Gutierrez as his teammate.

Grosjean, 29, announced in Singapore that he has made his decision, but would not disclose what it is. But the hints that it involves leaving Enstone and joining Haas are strong. "I think that as drivers we like to take risks. It's part of our job," he now tells the French broadcaster Canal Plus.

"And when you make a sports career at the highest level, you make choices and there are inevitably times when they are also risky," Grosjean added. "You should analyse the pros and cons of every situation and I'm pretty happy with the choice that I have made."

He hinted that the long wait for Lotus' buyout by Renault, with potentially-fatal court dates repeatedly on the horizon, ultimately pushed him in the direction of Haas. "I looked at everything and at some point you have to move forward and say 'Come on, let's go'. I cannot tell you more except that I am very happy with the choice I have made and, in my head, it was very clear," said Grosjean. (GMM)