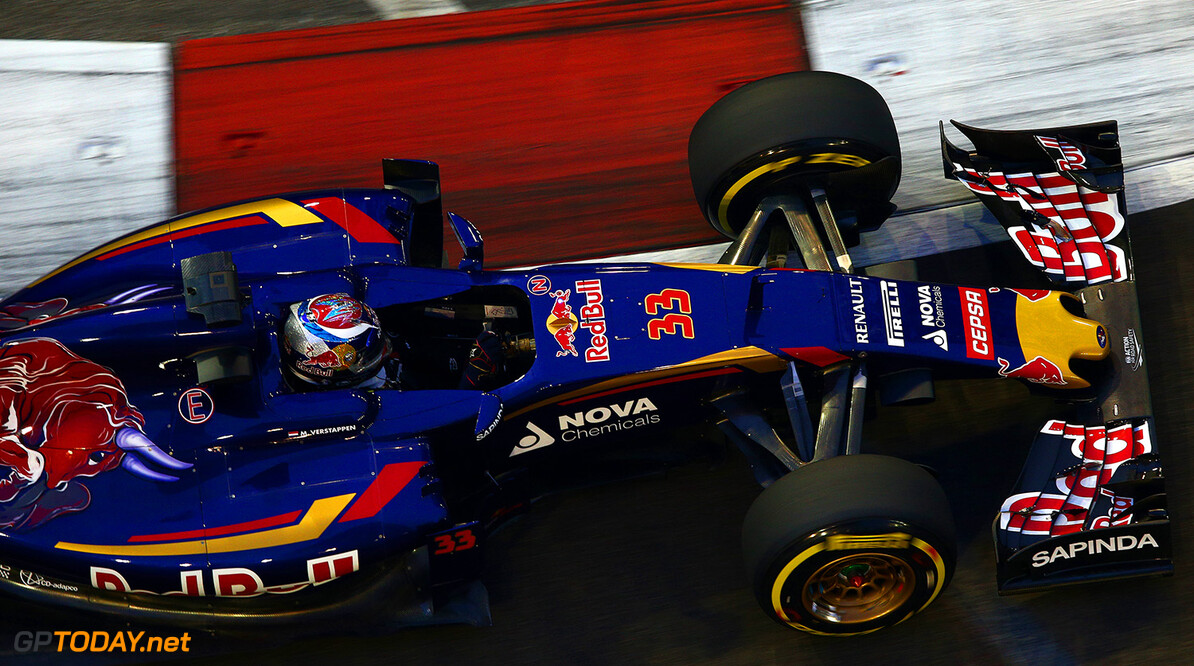 Max Verstappen may be about to leap into contention for a meteoric promotion to Red Bull Racing. Hot on the heels of his sensational debut as a 17-year-old and recent rumours linking him with Ferrari, the latest gossip is that the talented Dutchman is now shaping up for a move from Red Bull's junior team Toro Rosso.

Interestingly, Red Bull has left the door on its 2016 lineup slightly ajar, indicating that Daniel Ricciardo and Daniil Kvyat are staying but not actually announcing the news officially for now. "Ricciardo," said team boss Horner, "is on a long-term contract as is Dany Kvyat, who obviously, from our perspective, has options that we have to exercise at certain points in time."

Verstappen, meanwhile, catapulted straight from F3 to F1 last winter and, in Singapore, continued to astound with his fighting drive from the back and controversial defiance of team orders. Horner admitted the young Dutchman, to finally turn 18 next week, is on Red Bull's radar.

"It shows that investing in youth works," he told the Guardian. "We have demonstrated it with Sebastian, Daniel Ricciardo, Daniil Kvyat and these two youngsters (Verstappen and Toro Rosso teammate Carlos Sainz)." As for meteoric Verstappen, Horner said: "Max is doing a great job and he is probably going to give us a headache in a season or two. It is a great problem to have and the driver quality we possess within our group is fantastic."

Horner said recently at Monza, however, that Red Bull would think hard before changing its current driver lineup, particularly as Ricciardo and Kvyat are performing well. "Well, changing drivers in any team is quite a big thing," he insisted. "The drivers are pretty fundamental components and I think that if ever you're going to change, you want to change for the better." (GMM)