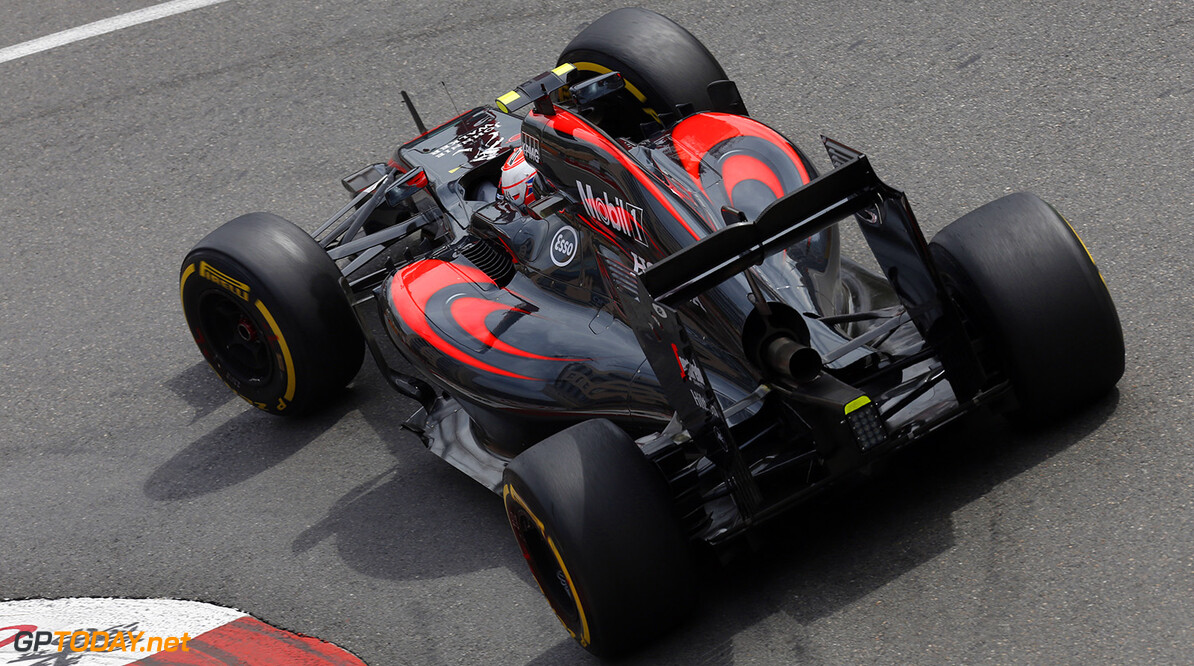 Three races in a row is 'too much' for F1 - Button

Jenson Button has expressed concerns about Bernie Ecclestone's latest plans to amend the 2016 race calendar. After teams pushed for the restoration of the summer break and shutdown period, which had been diminished in the provisional 21-race schedule for next year, a revised draft calendar began to circulate the paddock.

According to France's Canal Plus broadcaster, it includes a 'triple-header' -- Singapore, Japan and Malaysia all paired together on subsequent weekends. "This is not really a problem for the drivers," F1 veteran Button said, "but it's a different story for the teams. The mechanics and engineers already spend a large part of the year away from home, so this would be very hard on their families. Personally, I think three grands prix in a row is too much for formula one," he added. (GMM)