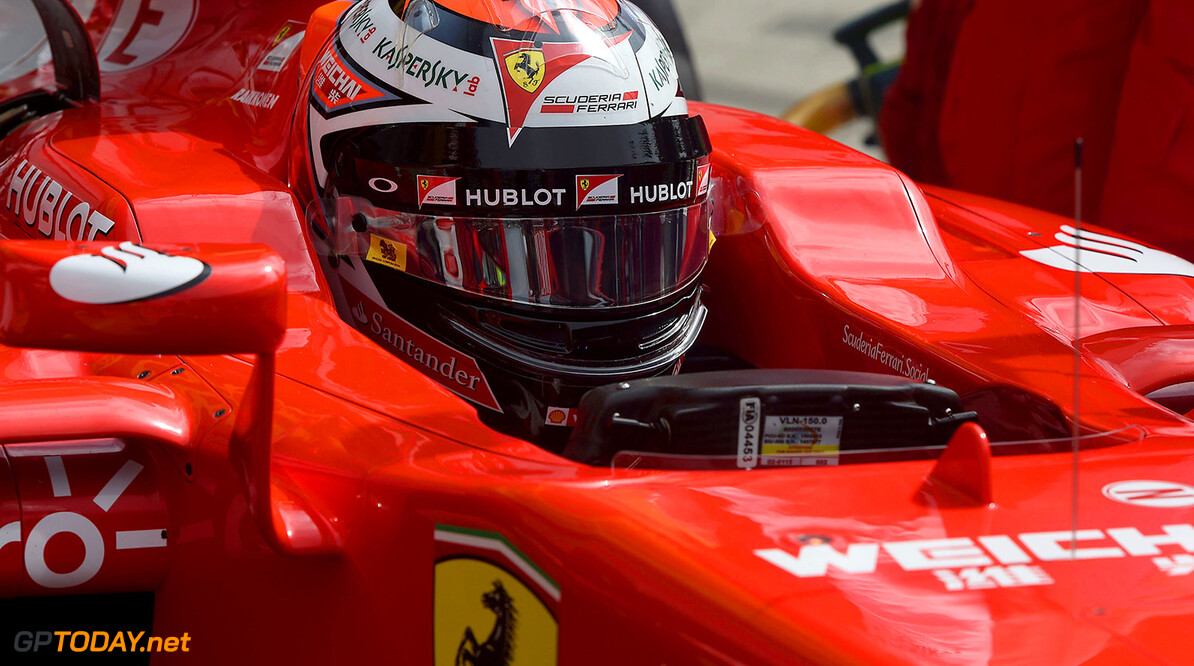 Kimi Raikkonen has aligned with yet another alcoholic drink. Early this month, we reported that the Ferrari driver is the new face of the tinned gin and dry 'Iceman Long Drink'.

And now in Bangkok, the 'Iceman' himself was present as Singha Corporation and its beer brand was unveiled as his new personal sponsor, the Finnish newspaper Iltalehti reported. (GMM)