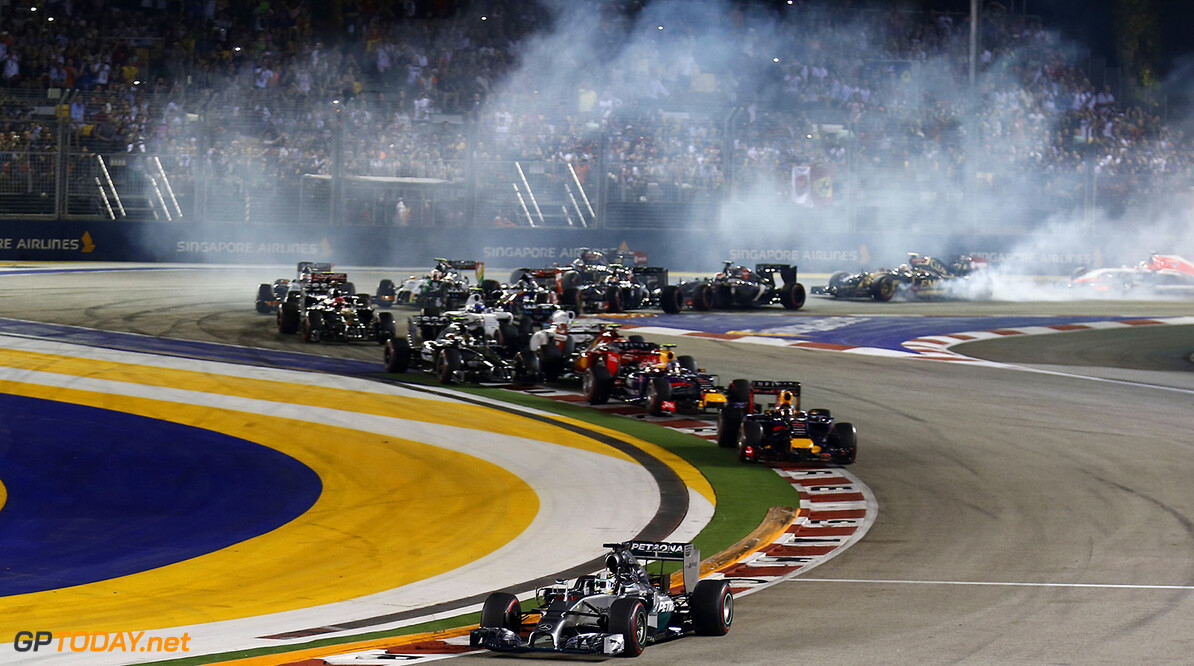 Hazy skies are once again hanging over the Singapore grand prix. In the days before last year's popular night race in the city-state, the local environmental agency said air pollution had reached "unhealthy" levels due to fires in nearby Indonesia.

The very same problem has now returned for 2015, except this time the level has risen to "very unhealthy", one step below the maximum category "hazardous". Some sports events in Singapore have already been cancelled, including the University Games and a football match.

One spectator with a ticket for the F1 action told the Singapore publication Today: "My main concern is that it might get uncomfortable in the stands, especially if people around me aren't feeling well." Another added: "I'll try to bring a mask along with me, even though it will be quite cumbersome."

There are also concerns for the drivers, with authorities already advising against strenuous outdoor exercise. (GMM)