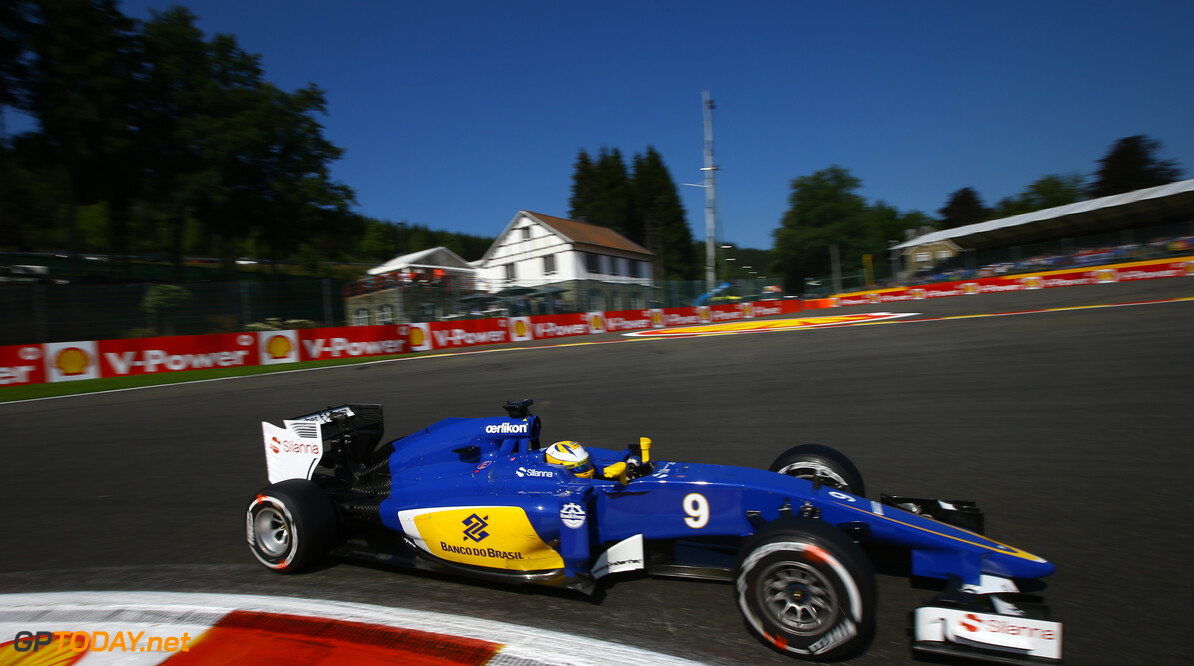 Monisha Kaltenborn insists she is not "worried" about the looming debut next year of the new American team Haas. On paper, the Sauber chief might have reason to be concerned, given that Haas is set to apparently overtake the Swiss team as the preferred Ferrari-powered customer. But Kaltenborn said at Monza: "Why should I be worried?"

"We know our strengths, and I am able to think back further than just last season. Before that, we were in formula one for 23 years and I recall that in 2002 we took fourth in the constructors' championship. When Sauber debuted in 1993, the circumstances were different and we did everything by ourselves. They (Haas) made a different choice, but I see no reason why that would stop us from developing and succeeding," she added.

Asked if she thinks a true privateer team like Sauber is still able to push towards race victories in today's F1, Kaltenborn answered: "I think that in the circumstances, that is extremely difficult. Red Bull did it, but I don't think this can be called a typical private team, in contrast to Sauber. Ultimately, it is about funding. If you get an equal power unit, it is just about the money," she added. (GMM)