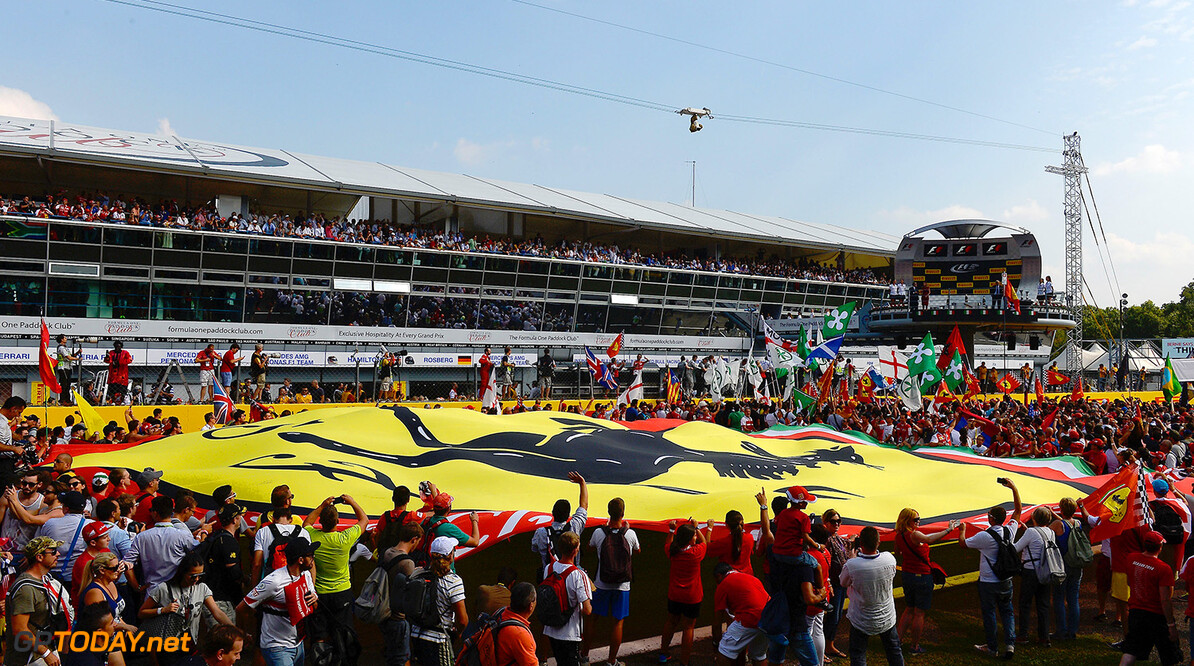 Ferrari wants to re-enter the running to be Red Bull's new engine supplier from 2016. Italy's La Gazzetta dello Sport claims president Sergio Marchionne intends to visit the Monza paddock this weekend not only to support Ferrari, but to try to convince Red Bull to sign up for a supply of the Maranello-made 'power unit'.

The news follows reports of a potential deal between Red Bull and Mercedes being delayed due to Toto Wolff not wanting to interfere with the existing contractual agreement between Red Bull and Renault. "Renault and Daimler have a very friendly industrial relationship," Wolff confirmed, "so we have said that while Red Bull and Renault have not resolved how to proceed, we will not even start a conversation. The situation is extremely complex with many decisions that must be taken. That must all be sorted out first," the Mercedes chief added.

Amid the delay, Gazzetta claims Marchionne wants to re-enter the fray, perhaps with a new offer where Red Bull would enjoy the latest specification of Ferrari's power unit rather than an earlier-touted 'B' version. An additional benefit of a Ferrari tie-up for Red Bull would be that Toro Rosso, the energy drink company's other F1 team, could also use Italian power.

La Gazzetta also said Marchionne intends to sound out the latest stars of F1, including Daniel Ricciardo, Max Verstappen and Carlos Sainz, with a view to potentially replacing Kimi Raikkonen beyond 2016. Fascinatingly, a Red Bull-Ferrari tie-up would mean that all three aforementioned drivers would be powered by Ferrari next year. (GMM)