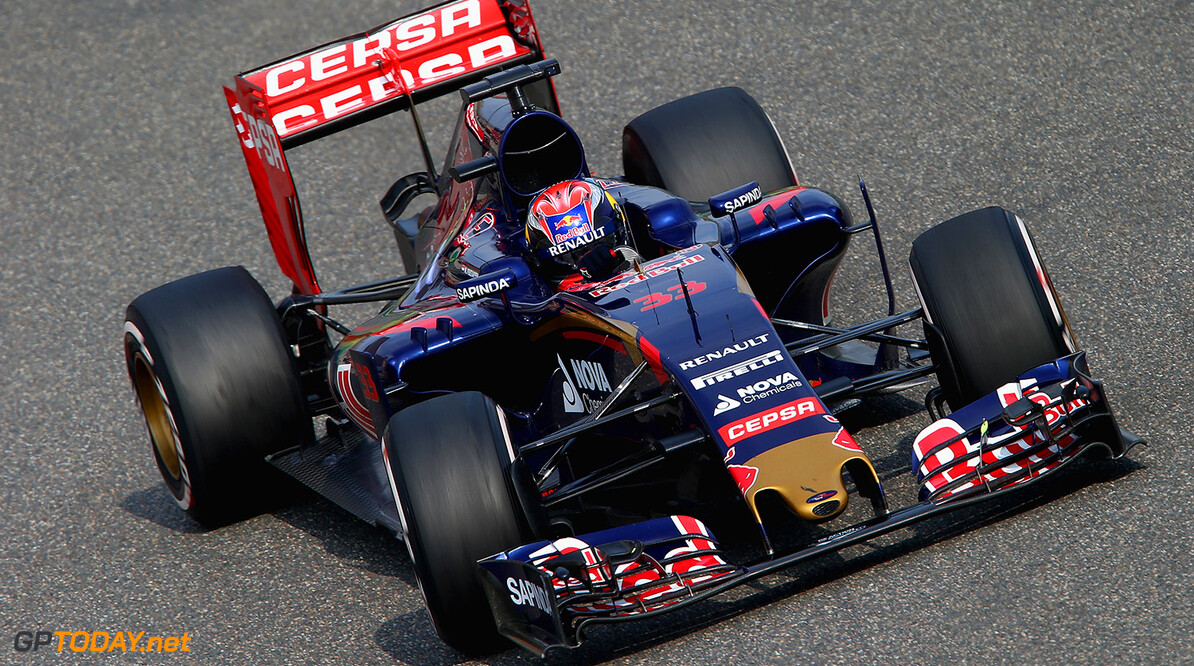 Max Verstappen is staying put at Toro Rosso for 2016, his father has announced. "He's staying for another year at Toro Rosso," Jos Verstappen, once a teammate to the great Michael Schumacher in the mid 90s, told Austrian television Servus TV.

Earlier, 17-year-old rookie sensation Max was linked with a move to Ferrari, until the fabled Italian team re-signed Kimi Raikkonen for another year. Now, it is rumoured Verstappen could move to Ferrari in 2017. He is currently under firm contract to Red Bull, Toro Rosso's team owner, and has been tentatively linked with a potential move to the senior team for 2016.

As for the Ferrari rumours, Jos said: "It's good that his name is mentioned in this context, but we have a long-term contract with Red Bull and we are very happy about that. He made a big mistake in Monaco, which happens, but otherwise I am so happy with his season so far."

Verstappen snr even thinks Max has earned the respect of his rivals, even though some senior drivers had earlier expressed concerns about his bravado. "The others look at his overtaking on the basis that it is on the limit, but that is a good thing in formula one," said Jos. "I think it's something that deserves respect and my feeling is that is what he has now."

Given the recent Jules Bianchi and Justin Wilson tragedies, however, it might be said that the argument Verstappen is too young and inexperienced for the pinnacle class of motor sport remains strong.

Jos said: "When he sat for the first time in a formula one car, I was a little scared. But when I saw that he has everything under control, I calmed down. I think if you ride a bicycle to school through the city, that is also dangerous. The cars and the tracks are built specifically for racing, so I think that the sport is relatively safe." (GMM)