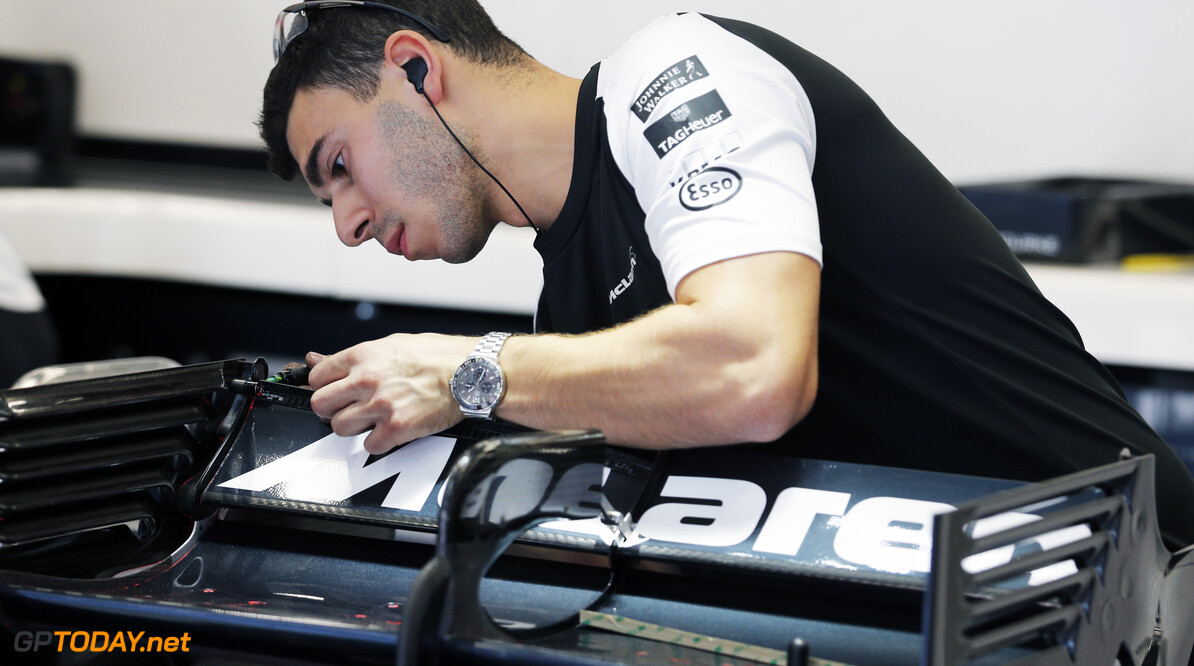 Charlie Whiting has admitted the new rule scrapping in-race penalties was exploited by McLaren-Honda last weekend in Belgium. After fans decried the grid penalties that spilled into in-race penalties for cars falling foul of the long-life engine rules this year, the FIA agreed to a tweak.

For McLaren-Honda at Spa, it meant the team could rack up penalties totalling an incredible 100-plus grid demotions for changing engines throughout the weekend, but never fall lower than last place on the grid. Team managing director Jonathan Neale said it was a "strategy to get more engines in the pool to give us a clearer run" into the second half of the season.

But when asked if McLaren had abused the new rule, F1 race director Whiting told Auto Motor und Sport: "The FIA had expressed these concerns to the strategy group. However, we had the feeling that the negative comments from almost all parties concerning the penalty system with additional penalties in the race was harming the sport even more. Of course," he added, "the rule was written in good faith, not to give the incentive to do what Honda did." (GMM)