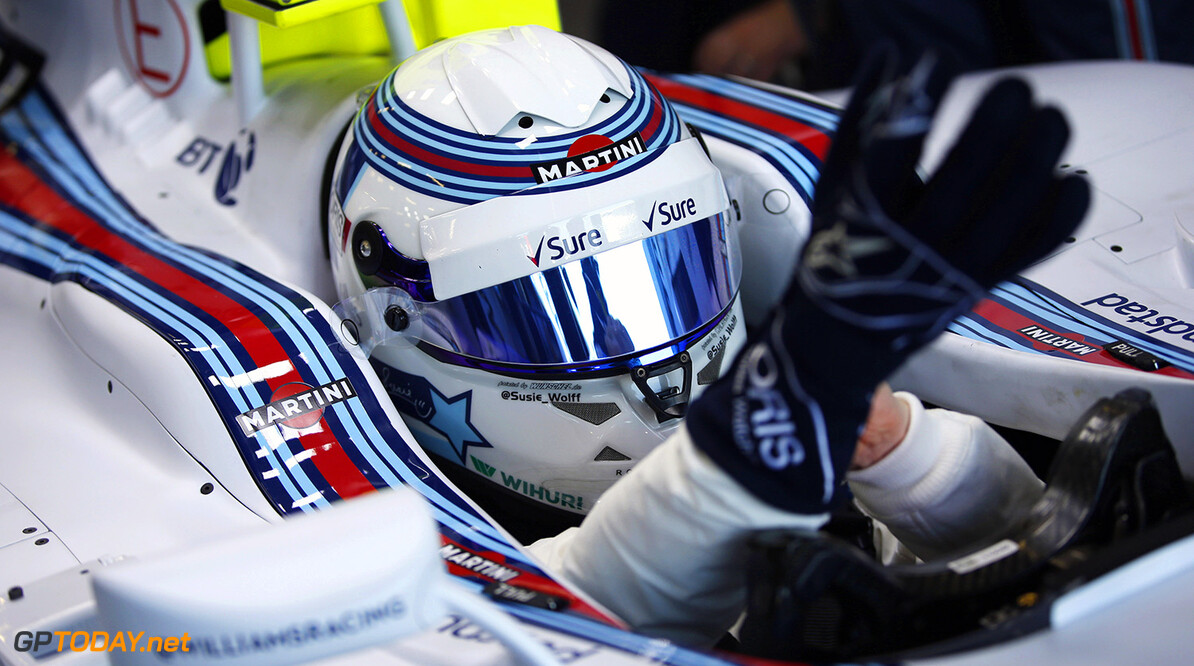 Susie Wolff has admitted she might be nearing the end of her patience in the quest for a formula one seat. The 32-year-old Scot's hopes of becoming the first woman in decades to contest grands prix were dealt a major blow earlier this year, when Williams overlooked her as the official race reserve driver. "It wasn't the best time of my career," she said, recalling the day Adrian Sutil was revealed in the role she coveted. "It was certainly tough."

Wolff, whose husband is the Mercedes chief and minor Williams shareholder Toto, has been a Williams test driver since 2012, even driving on some Friday mornings at races. But she admitted to CNN that the Sutil story has made her wonder if her dream of actually racing in F1 may never happen.

"I can't wait on the sidelines forever for my chance," she said. "There doesn't seem to be many opportunities for next year to get onto the grid. This is going to be a winter of reflection because either it happens or it doesn't." (GMM)