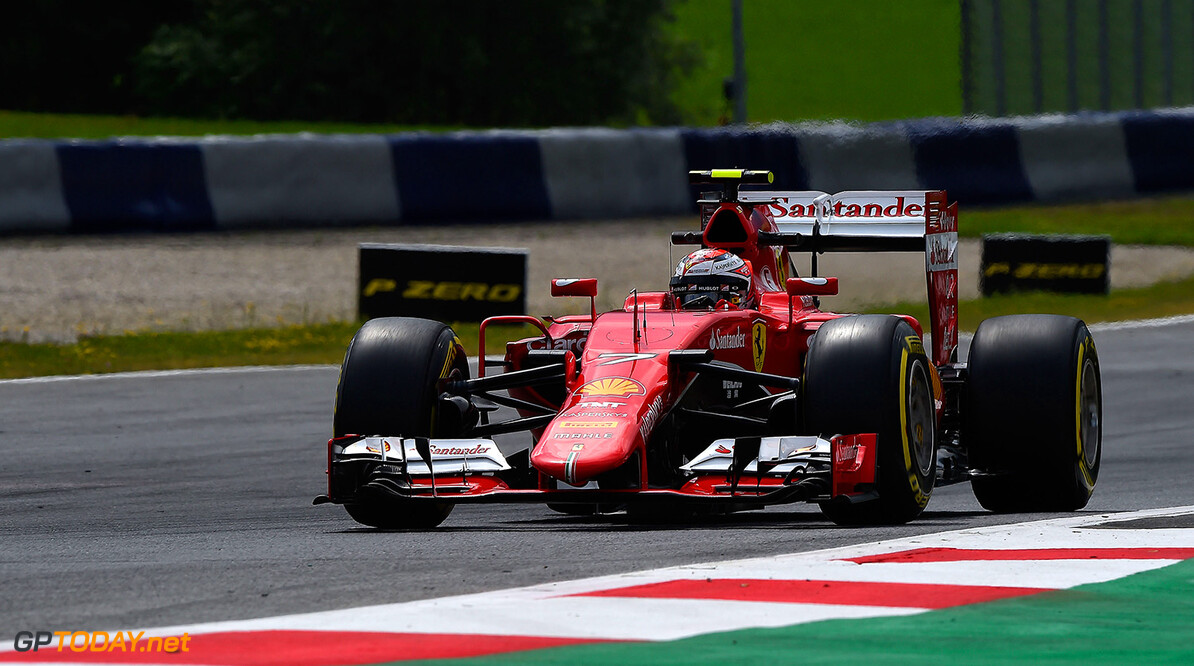 Kimi Raikkonen has described reports that Finland could host a grand prix in the near future as "unrealistic". We reported earlier in August that Bernie Ecclestone held talks during the Hungarian grand prix weekend with the former wife of Robert Lappalainen, who in the mid-90s promoted DTM races in the Finnish capital.

"He (Ecclestone) would welcome the championship to Helsinki, and showed the green light to our plan," Marja-Leena Lappalainen confirmed to Ilta-Sanomat newspaper. Raikkonen, F1's Finnish veteran and the 2007 world champion, was asked about the reports this week in Helsinki, during a Ferrari sponsor event.

"I think it's a bit of an unrealistic idea," he was quoted as saying by the broadcaster MTV. "Of course, if someone has put the right amount of money in Bernie's pocket, then it could happen even next year," Raikkonen added. (GMM)