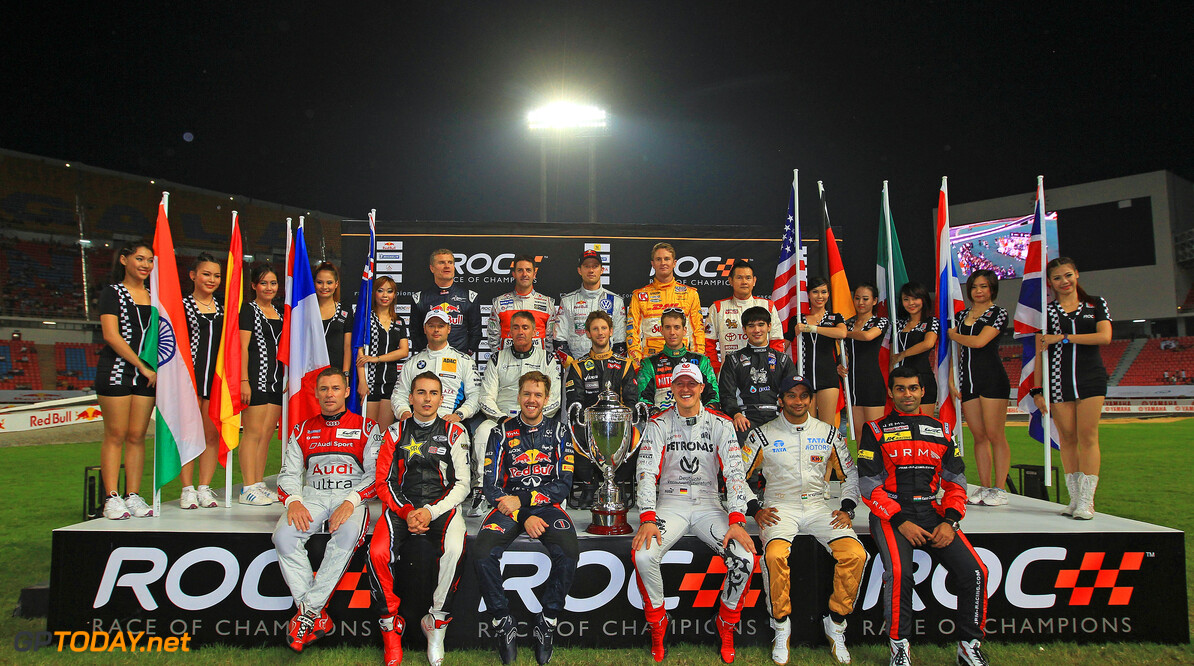 Jorge Lorenzo signs up for Race of Champions 2015

Double MotoGP World Champion Jorge Lorenzo has signed up for this year's Race Of Champions on November 20-21 at the Stadium at Queen Elizabeth Olympic Park, the iconic home of the 2012 London Olympic and Paralympic Games.

Lorenzo is one of motorcycling's current superstars, having announced his arrival on the world stage with his two 250cc titles in 2006 and 2007. He has since sealed two MotoGP world titles in 2010 and 2012 in the course of a glittering top flight career for Yamaha. He is also among the leading contenders to repeat the feat this year, after kickstarting his championship challenge with a string of four straight victories.

The Spaniard has already made one Race Of Champions appearance in Bangkok in 2012. That time he partnered 'Mr Le Mans' Tom Kristensen to the semi-finals of the ROC Nations Cup for Team All Stars. Now Lorenzo will face a wide range of motor sport's greatest names when he heads to London in November.

Lorenzo said: "This is an exciting year in MotoGP and I can now look forward to rounding it off by taking on the world's best drivers at the Race Of Champions. Of course I don't underestimate the challenge of racing them at their own game but I’m glad to see Mick Doohan in the field too. We’ll both do our best to remind them that bikers can race on four wheels too. I hope the public enjoy it and have fun with all of us. Now all that’s left is for me to work hard over the rest of the MotoGP season to come to London as a triple world champion rather than a double world champion!"