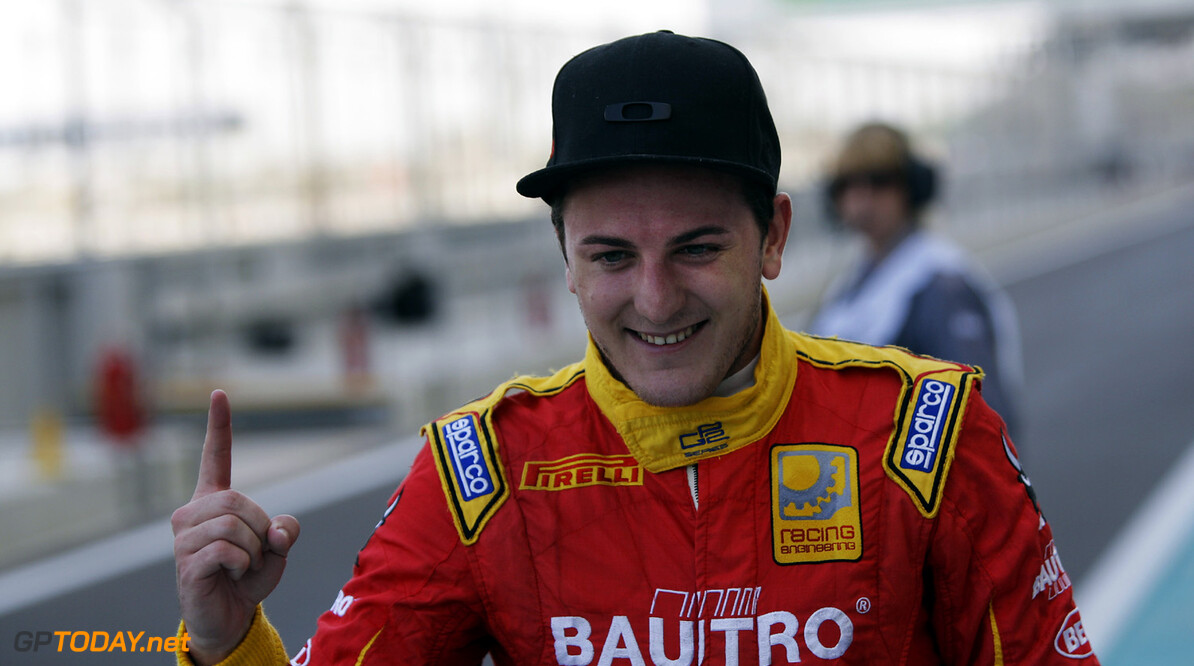 Fabio Leimer is expecting to make his Friday practice debut for Manor this week. The backmarker's new reserve driver wanted to drive in the opening practice session in Austria, but it is reported he did not conclude his sponsorship arrangements in time.

While at the Red Bull Ring, however, the Swiss and 2013 GP2 champion did work with FIA officials on satisfying all the requirements for his mandatory super licence. "Now I'm hoping for Silverstone," said the 26-year-old in Austria, "but at the moment it's best just to wait." At the weekend, Leimer stepped in a short notice to replace unwell Virgin driver Jaime Alguersuari at the Formula E race in London.

And while in London, Leimer was asked about his F1 ambitions and was quoted by France's L'Equipe: "For now, it seems that I will do the first free practice at Silverstone. And maybe later in the season, I can do a few races," he added. (GMM)