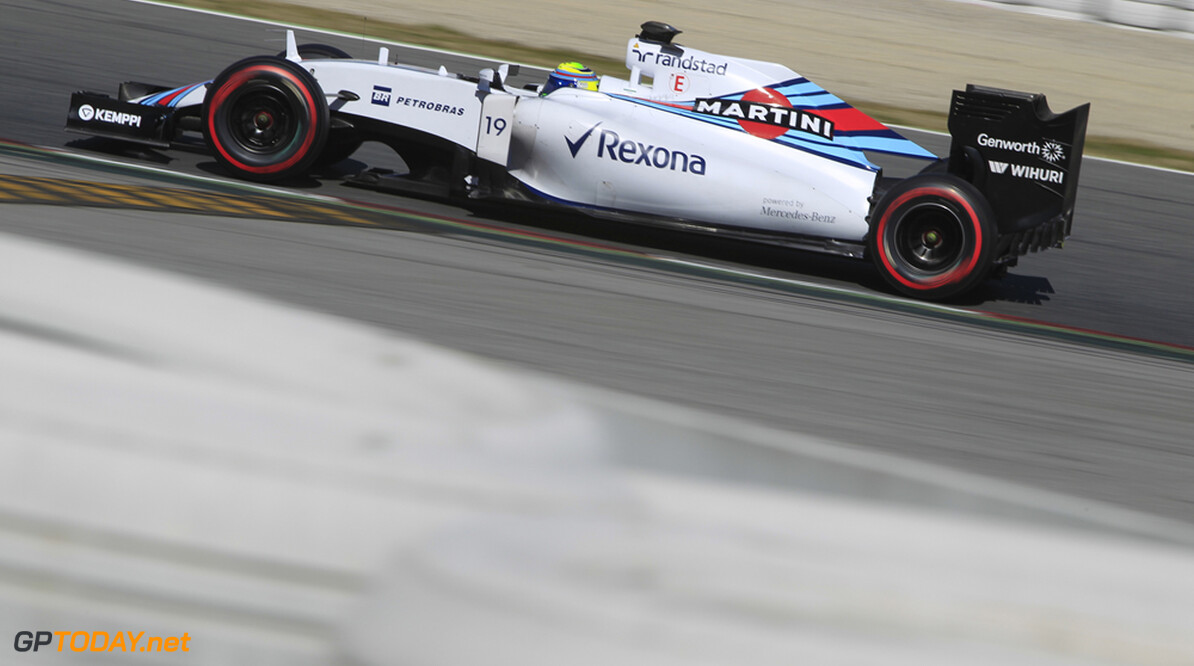 A close group of challengers is forming up behind dominant Mercedes ahead of the 2015 season. Ferrari president Sergio Marchionne this week revealed he thinks the team's new SF15-T is now "on par" with Red Bull, the 2014 runner-up.

But also in that battle, it seems, is Williams, who ended last season with arguably the best car behind the title-winning works Mercedes. Referring to Ferrari, senior Williams engineer Rod Nelson is quoted by Italy's Tuttosport: "We will fight with them, especially early in the season. It will be a good fight."

"At the moment we believe Mercedes is out of reach," he said after the final test in Barcelona last week. "They did a super time with the soft tyres, while we were using the super-soft, but surely we will fight for the podium," Nelson added. (GMM)