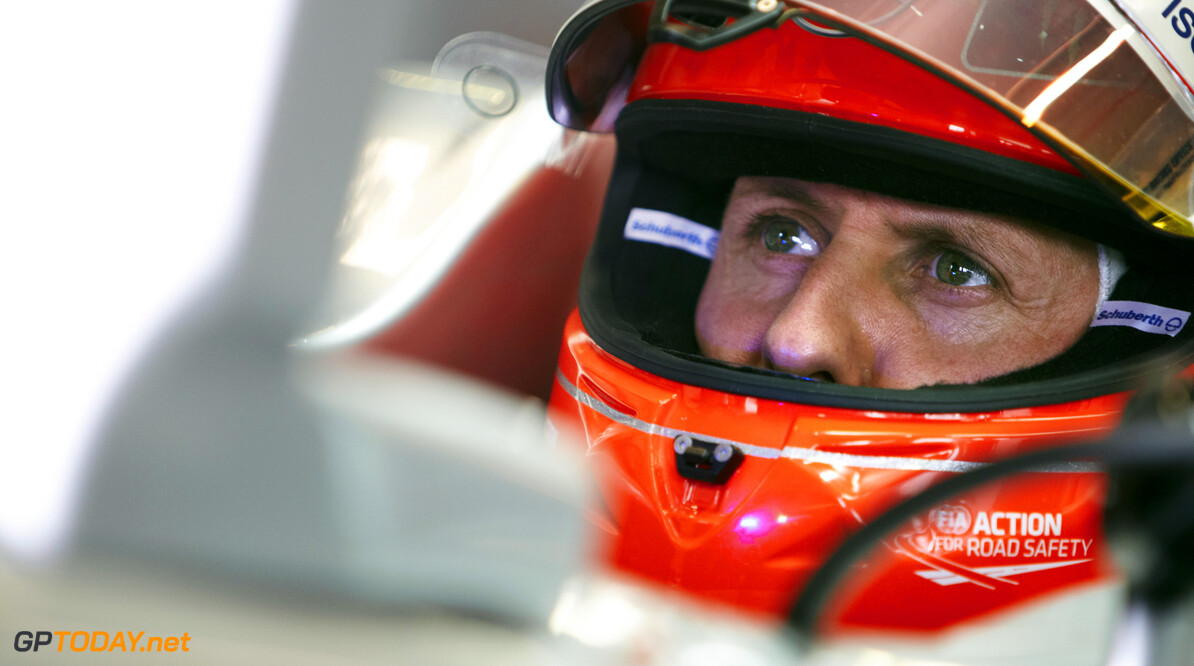 One year on - Schumacher still faces 'long fight' for recovery

Michael Schumacher faces a 'long fight' his manager, Sabine Kehm, has revealed a year following his tragic skiing accident in the French Alps of Méribel.

The 44-year-old German driver suffered a brain haemorrhage after colliding with a rock whilst skiing with his son, Mick, on holiday. He was subsequently rushed to the local hospital and placed in an artificial coma just hours later before being operated on to remove several haematoma's.

Later, he was transferred to the Grenoble Hospital in Germany where he remained in the same state with wife Corinna and brother Ralf at his bedside.

It wasn't until April when official news was released stating that Schumacher has shown "signs of consciousness" throughout March and in June, the seven-time World Champion was moved from intensive care to the rehabilitation ward, where it was announced on the 16th of that month that he had regained consciousness.

Subsequently, Schumacher was transferred to the CHUV University Hospital in Switzerland and in September was allowed to leave the hospital to continue progress at home, although it was later reported that he was "paralysed, in a wheelchair and unable to speak".

However, ex-Ferrari Team Manager and close friend, Jean Todt was hopeful that the German may recover from the incident; "I believe that what is important is that he is living, that his family is close to him, that we really believe that things will improve”.

Schumacher's Manager, Sabine Kehm has recently given an update on his condition. She told Reuters, "We need a long time - it's going to be a long and hard fight. He is making progress appropriate to the severity of the situation".

Kehm, subsequently commented on reports from former Formula 1 driver, Philippe Streiff about Schumacher's condition, stating "I cannot confirm that [report]. I can only confirm that I do not know where Mr Streiff has his information from because he has no contact with us and he never has."

We here at F1Today.net would like to extend our best wishes to both Michael Schumacher and his family for the new year.