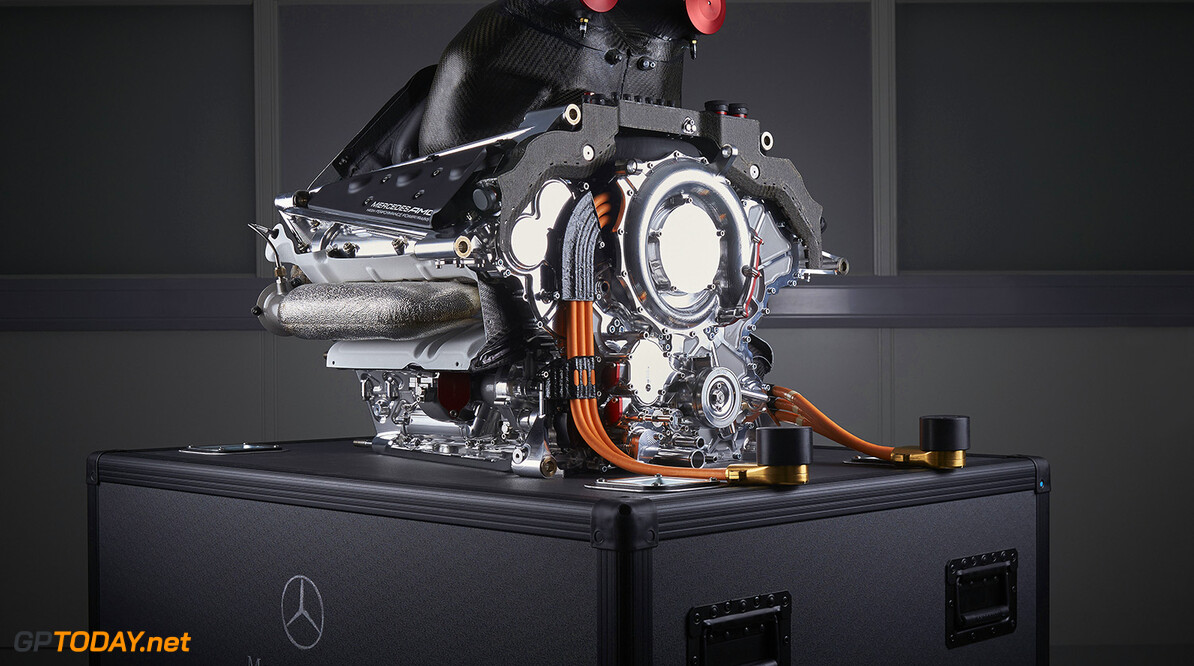 F1 is now speeding towards yet another new set of engine regulations. On Thursday at a Geneva meeting of the Strategy Group, Bernie Ecclestone proposed to scrap the current turbo V6 rules. Michael Schmidt, of the respected German trade magazine Auto Motor und Sport, said that although his proposal did not produce a "definitive result", the sport is now headed towards an all-new set of regulations for 2016.

"The engines are to be louder, more powerful and cheaper," said Schmidt on Friday. "The goal is 1000 horse power and a cost of 10 million euros per team. An expert group must deliver results (on the proposal) by the end of January," he added. It is now too late, however, to make significant changes to the 2015 rules, which will be almost identical to the turbo V6 formula that saw Mercedes cruise dominantly to the title this year.

Geneva, however, did produce one or two rule tweaks for 2015. Recently, when Korea was surprisingly added to the 2015 schedule, it was said Ecclestone had done it as a mere trick to give every driver an extra engine to use throughout next season.

But on Thursday, that loophole was closed and - regardless of whether 20 or 21 races are ultimately held next year - each driver will be limited to just 4 engines for the 2015 season as originally intended. Schmdit said the tweak was made because the extra engine would have cost already struggling teams up to an extra 800,000 euros. (GMM)
F1 News Mercedes
.