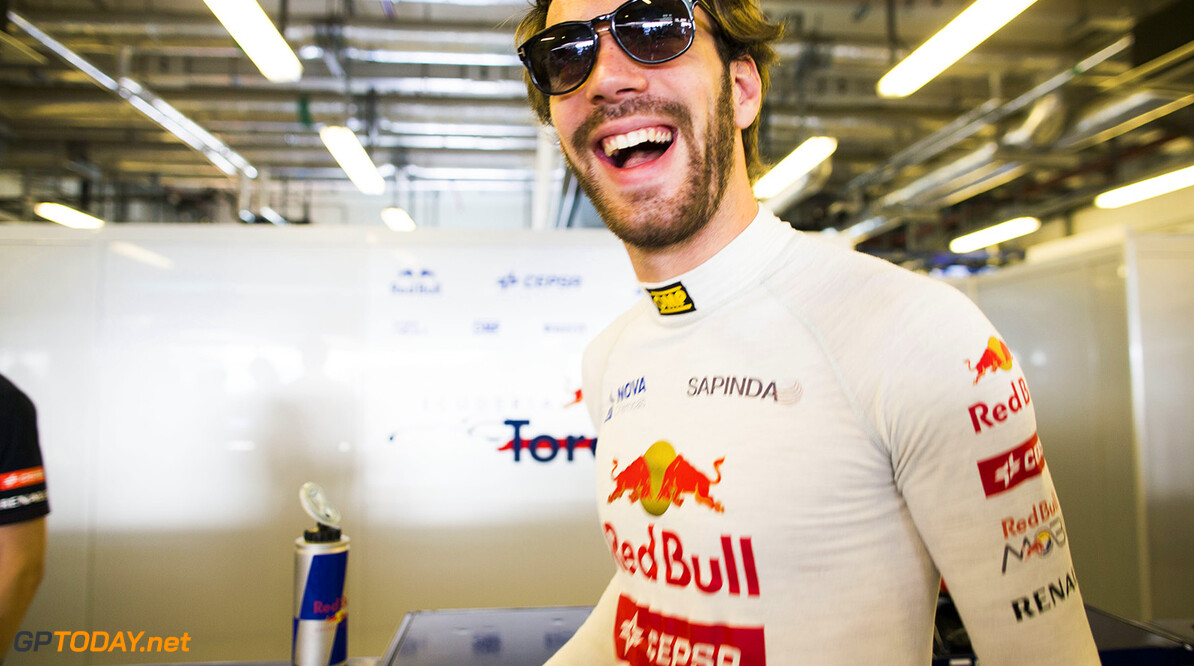 Jean-Eric Vergne has made a promising start to his post-F1 career. Dropped by Toro Rosso after three years on the grid, the 24-year-old Frenchman burst onto the Formula E scene at the weekend with pole in Uruguay.

He was then challenging for the race win before suspension trouble struck his Andretti machine. Vergne had become an established F1 name until this year, and was reportedly in the running to keep his seat for 2015 instead of the rookie Carlos Sainz jr.
More about Carlos Sainz Jr


Toro Rosso team boss Franz Tost admitted it was a "difficult decision to let him (Vergne) go because there's no doubt he is a very talented driver". "But our team's remit is to bring on the youngsters in the Red Bull junior driver programme and Jev had completed three seasons with us," Tost added. (GMM)
F1 News Carlos Sainz Jr
.