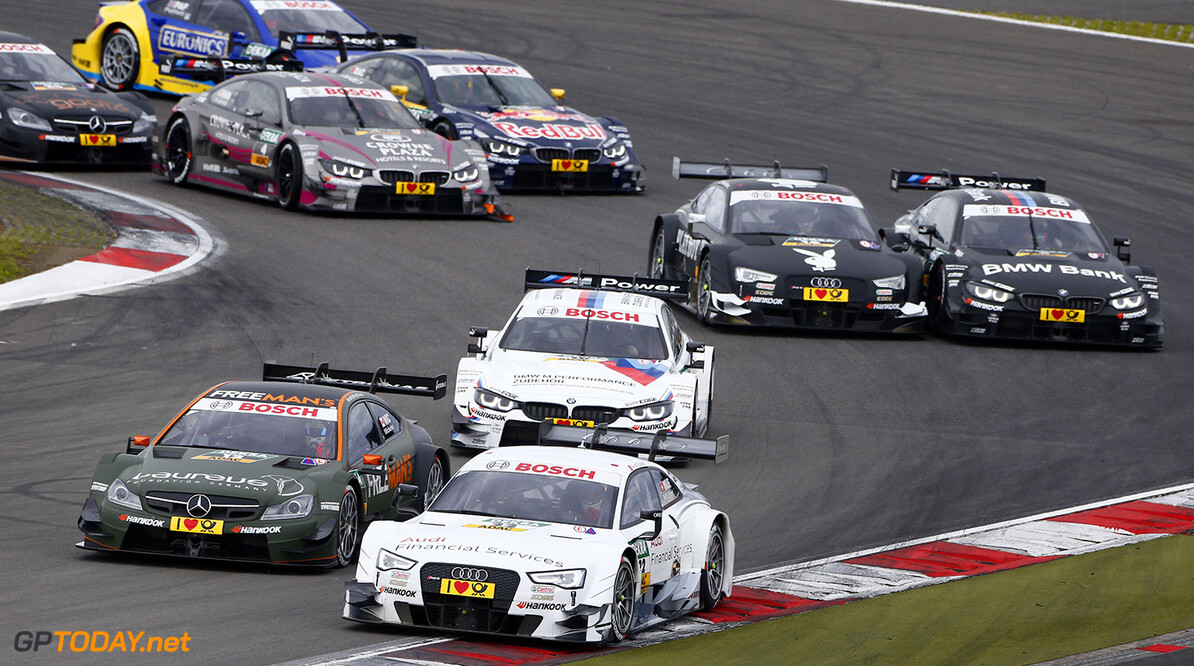 Mercedes would like to go head-to-head in F1 with Germany's other two premium carmaker brands. That is the claim of Daimler CEO Dieter Zetsche, after Mercedes-Benz in 2014 finally succeeded in winning the drivers' and constructors' championships with a dominant display.

Zetsche told Germany's Sport Bild: "We share - and I'm talking about the premium business - about 80 per cent of the world market share with Audi and BMW. Of course," he added, "we greatly admire Red Bull and Ferrari and the other teams, nevertheless other manufacturer teams would be very much welcomed by us."

Mercedes bought and renamed the title-winning Brawn GP team - formerly Honda - after 2009 and initially targeted success with the F1 legend Michael Schumacher. Zetsche admitted: "We never imagined that success would be so difficult and take so long to achieve."

But he said that Mercedes is now fully committed to F1. "If we do something, we do it properly," said Zetsche. "Therefore, we have at no time asked the fundamental question, and nor do we have plans to change anything on that commitment now."

He admitted that the new electric open wheeler series Formula E is "worth considering" from Mercedes' point of view, but he ruled out Le Mans. "A whole year working for 24 hours, we do not consider to be a good cost-benefit radio," said Zetsche.

He also played down all the current talk about F1 being in crisis. "It is absurd to say formula one is dead," said the 61-year-old. "I cannot think of a more exciting season. All the criticism was led largely by those who were not successful," Zetsche added.

And he also blamed people like Bernie Ecclestone for talking F1 down in 2014. "Most definitely we have not sufficiently exploited the potential of formula one, because the official channels of communication have not been used in a professional way," said Zetsche. "We are more committed than ever in contributing to professionalise the sport in this regard. Better engaging younger fans is a central question," he added. (GMM)
F1 News Ferrari Mercedes Brawn GP Honda
<< Previous article Next article >>
.