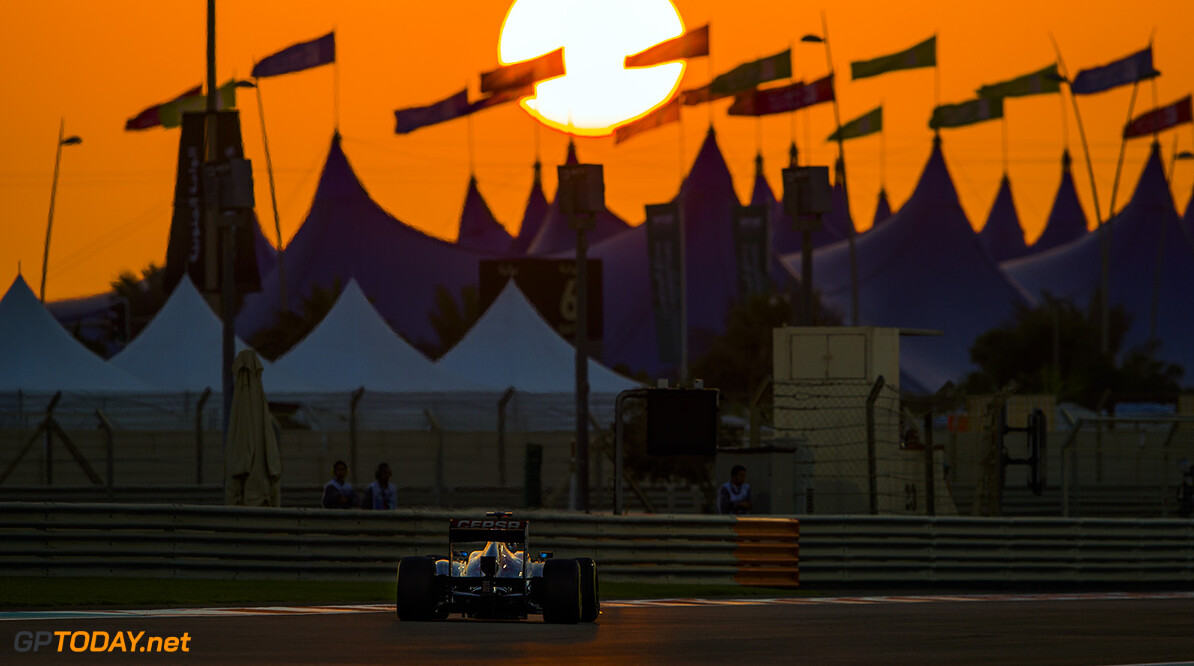 Qatar to pay $78 million a year for Grand Prix

Qatar, the small Arab country, looks set to break F1's record for the highest-paying grand prix host. F1 business journalist Christian Sylt, who is close to the sport's chief executive Bernie Ecclestone, cited 'sources' in reporting that Qatar looks set to pay about $78 million a year beginning with its first race no later than 2017.

With either an event at the floodlit MotoGP circuit at Losail or possibly a street race, Qatar would join F1's other two Middle Eastern races on the calendar, Bahrain and Abu Dhabi. "We are looking at all possibilities there," said Ecclestone. "Qatar is not signed but they are ready to go."
More about F1 News


Writing in the Independent newspaper, Sylt said the current highest-paying race host in formula one is Abu Dhabi with its reportedly $72.5 million price-tag. And the British journalist told us: "(Qatar's deal) would give F1 more races in the Middle East than in North America!" (GMM)
F1 News
.