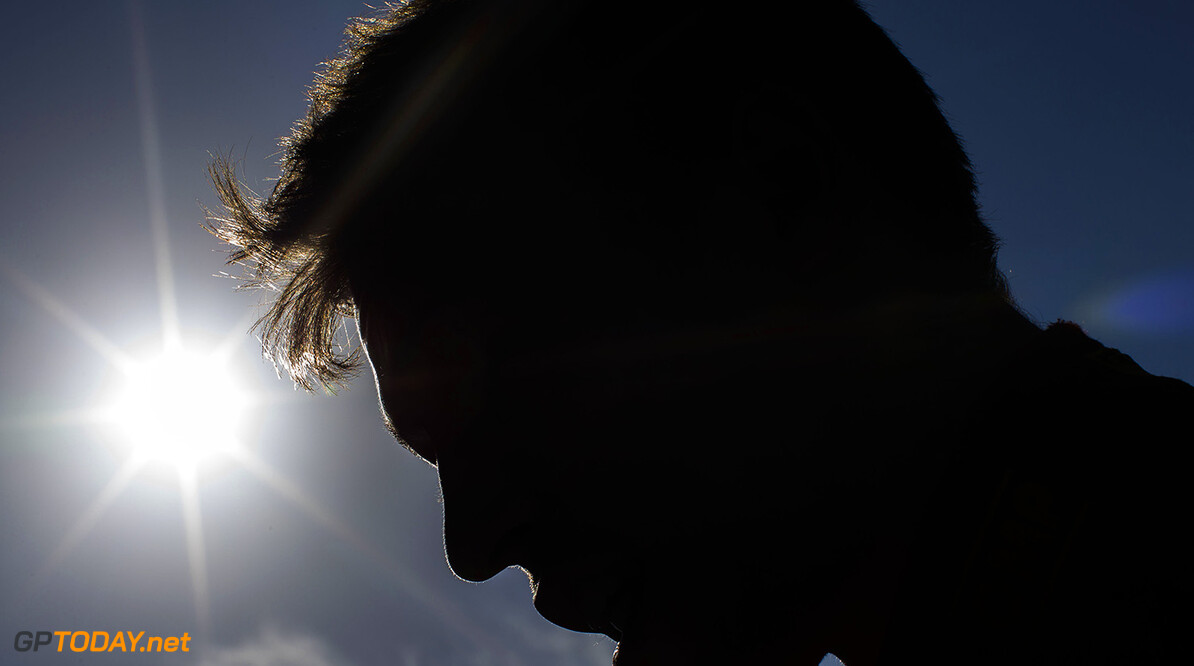 Organisers of the US grand prix face an embarrassing explanation after botching the details above Daniil Kvyat's garage at Austin. Observers at the Austin circuit in the days before the US grand prix this weekend have noticed that the Russian driver's name is accompanied by the wrong national flag on the pit building.

Kvyat's name is actually shown with the Dutch horizontal tricolour, featuring the colours red, white and blue from top to bottom. The Russian flag is remarkably similar, but with white at the top followed by blue and then red. (GMM)
F1 News Daniil Kvyat
.