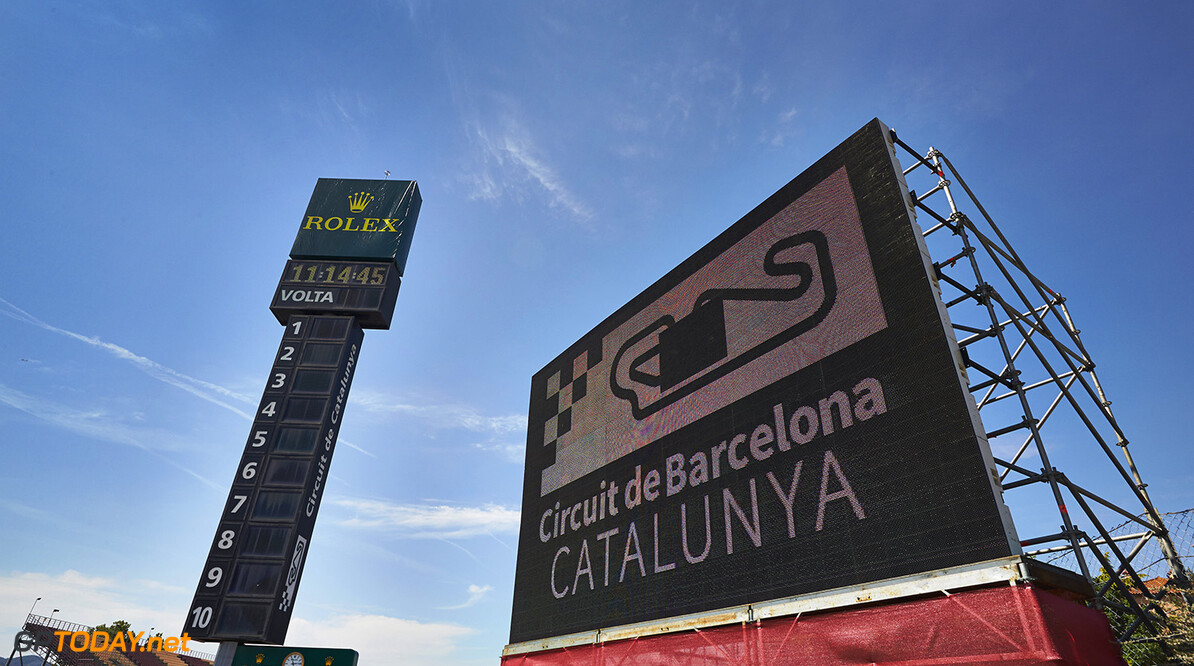 Barcelona not worried about race in streets of Madrid

Spanish grand prix boss Salvador Servia insists reports the capital Madrid is bidding to join the F1 calendar do not worry him. El Confidencial reported in recent days that Bernie Ecclestone is in advanced talks with private investors who want to organise a city street race.

Ecclestone, however, has already warned that after the decline of Spain's second race at Valencia, there is now room only for one annual race per country. Held at the Circuit de Catalunya, the existing Spanish grand prix has a contract until 2016, according to El Confidencial.
More about F1 News


Barcelona boss Servia said: "We know nothing. Nobody has told us anything. "For years we have read headlines saying that we will not have the grand prix anymore, that we have to alternate with Valencia. Our reality is that we have two years left on our contract. We do not change it. We are proud of our contract and we will fulfil it," he added.

On the other hand, Servia said Barcelona remains open to welcoming a second Spanish race to the calendar. "We survived with and we even supported Valencia," he said. "To us it seems even good to have two grands prix."

At the same time, he has his doubts. "You would block up the centre of Madrid for three weeks, as happens in Monaco. But it's all assumptions. We talk on the basis of a rumour. Today, there is nothing serious and we are calm," said Servia. (GMM)
F1 News
.