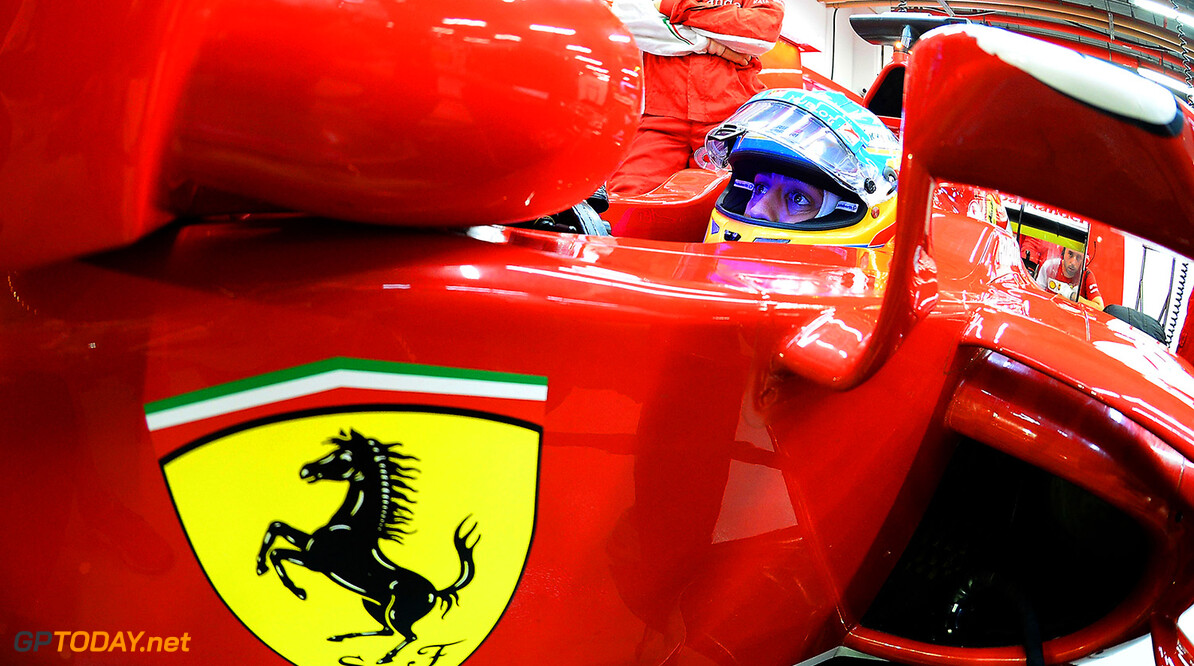 As was uttered by a paddock dweller in Singapore this weekend, "There's no smoke without fire". He was referring to the 'Fernando Alonso situation', as the Spaniard's future continues to be the subject of high speculation in formula one circles.

In Singapore, Alonso expressed what appeared to be genuine anger during his media round with foreign-language reporters on Thursday, threatening to reveal the identity of the source of the latest rumours emerging from Italy. The implication was that the leak was from within the walls of Maranello itself, amid speculation McLaren-Honda has not given up its quest to secure the highly-paid, highly-coveted and undoubtedly frustrated Ferrari driver.

On Sunday, yet more 'smoke' from the Alonso camp continued to rise, after Niki Lauda said that "Without Fernando Alonso, Ferrari would be nowhere". Alonso seemed to do little to dispel that impression when he remarked after finishing fourth in Singapore that "The other Ferrari is 45 seconds behind me".

Then came some curious comments not only from Alonso, but also the Ferrari team boss Marco Mattiacci. Mattiacci has said on a couple of occasions in the past days that Ferrari will be fielding an unchanged driver lineup in 2015.

When asked the question yet again under Singapore's artificial late-night light, he answered on Sunday: "Fernando will continue. For the moment -- yes." And when also musing Alonso's future, the Italian newspaper La Stampa quoted the Spanish driver as revealing that "There is an ongoing discussion" taking place behind closed doors. (GMM)
F1 News Fernando Alonso Ferrari McLaren Honda
.