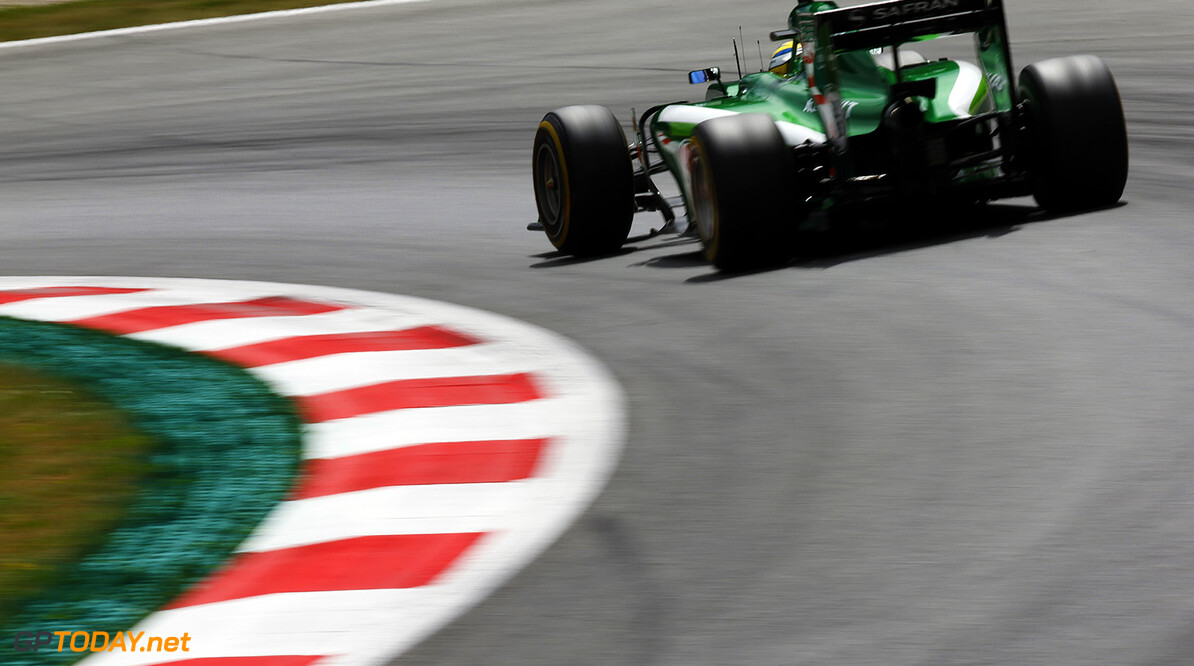 Caldarelli 'excludes' himself as candidate for Caterham seat

Andrea Caldarelli has counted himself out of the running to race for Caterham in the near future. As the cockpit reshuffling continues in the wake of Kamui Kobayashi's missed race at Spa, it is known that the team's new leadership wants Roberto Merhi to drive the car under Singapore's lights this weekend.

But although the Spaniard drove on Friday morning at Monza recently, he still did not collect enough kilometres to automatically qualify for his F1 super license. We reported last week that Japanese Kobayashi could return to the wheel of his car yet again in Singapore.
More about Ferrari


But other reports in Japan suggested a driver called Andrea Caldarelli could be another candidate, especially for the subsequent race at Suzuka. The 24-year-old Italian was in the news recently when he was called up to race in the premier Japanese open-wheel series Super Formula when Andre Lotterer got his Caterham opportunity at Spa.

It is rumoured Caldarelli, who has tested F1 cars for Toyota and Ferrari, has the backing of Caterham's newly installed boss Manfredi Ravetto, and strong ties within Japan. But he has now ruled out a Suzuka debut, insisting it clashes with his duties in the Japanese Super GT series. "I can categorically exclude it," Caldarelli is quoted by Speed Week, "because on the same weekend is the GT race in Thailand and this is an absolute priority for me."

Indeed, driving a TOM's Lexus, Caldarelli is running second in that high-profile Japanese series, and Thailand is the penultimate round. Caldarelli continued: "It is clear that formula one is a dream for me, and given my experience with Ferrari and Toyota I would not rule out being back in a car one day. But for the moment, for sure not," he added.

Meanwhile, ahead of Singapore, the well-sponsored Caterham regular Marcus Ericsson insists he can give no insight into the identity of his forthcoming teammates. "To be honest, when you're in the car and preparing for race weekends you're so focused on that you don't really think about it," he told Reuters.

"It's not been something that has influenced me but obviously now we have the new owners that have come in and they've been pushing really hard to continue developing the car, so that's been very positive," Ericsson added. (GMM)
F1 News Marcus Ericsson Roberto Merhi Ferrari TOM's
.