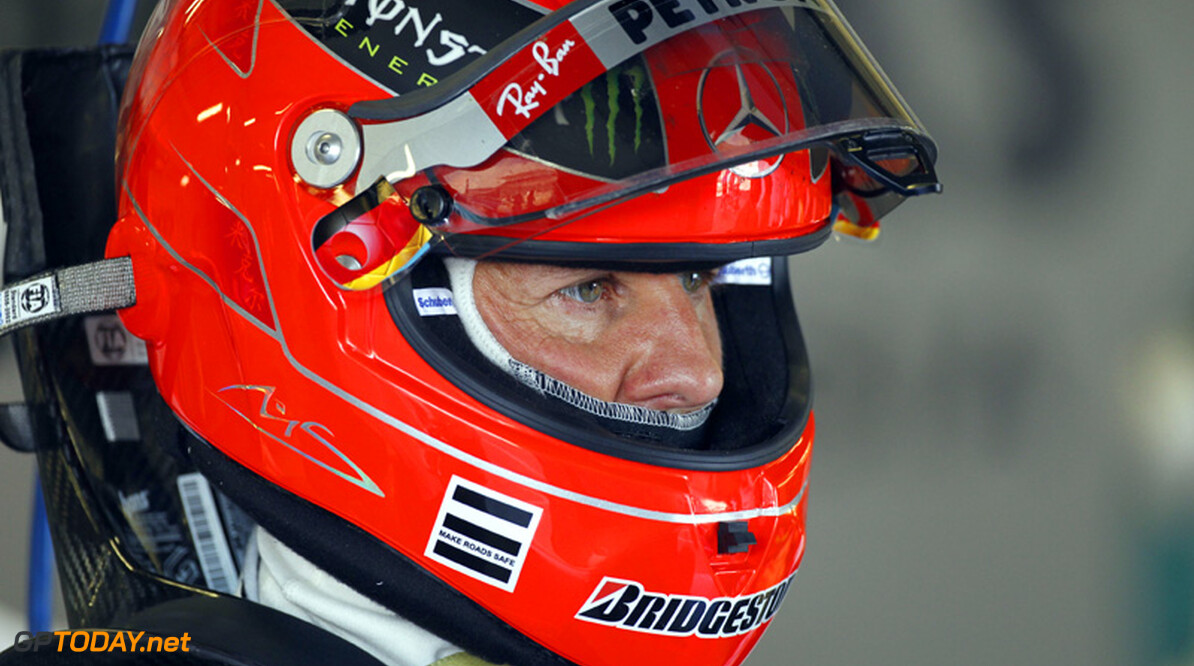 Schumacher treated at home by team of 15 medical specialists

Michael Schumacher is being treated at home by a medical team numbering about 15, the German newspaper Bild am Sonntag reports. After eight months of coma and hospitalisation following his skiing fall last December, the F1 legend returned home to his estate on the shore of Lake Geneva last week.

But Bild am Sonntag claims Schumacher is now being tended to by a team whose size and expertise is comparable to the medical specialists who cared for him until recently at the rehabilitation clinic in Lausanne. A spokesman for the clinic confirmed: "A large part of the team that cares for Michael now was trained by our specialists. We are following his treatment and are still a point of contact and entirely at his disposal."

Former Ferrari and Mercedes driver Schumacher's manager Sabine Kehm said last week that the 45-year-old German was not moving home because his medical condition had significantly changed. Manfred Spitzer, medical director at a specialist brain hospital in Germany, told Bild: "I do not know the condition of Michael Schumacher, but if it is stable, then the familiar surroundings (of his home) can certainly help for now. Such emotional stimulation is very important for patients who have suffered a severe brain trauma," he added. (GMM)
F1 News Ferrari Mercedes
.