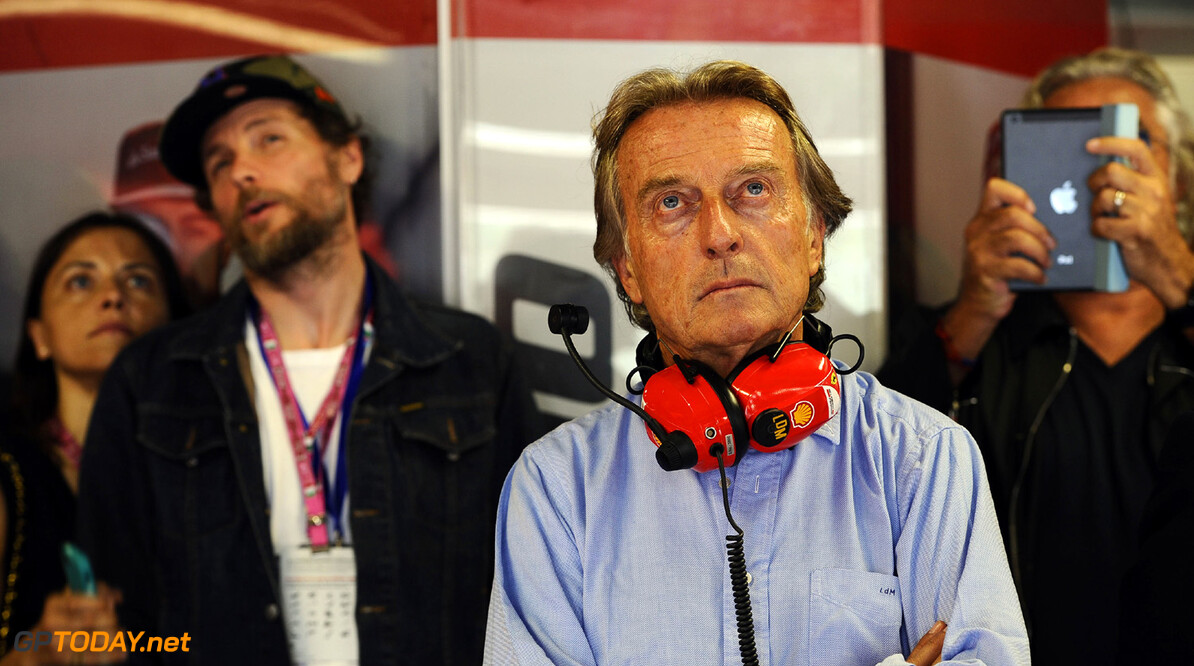 An obvious dispute is playing out between Ferrari president Luca di Montezemolo and his potential successor, Sergio Marchionne. At Monza, Montezemolo half-heartedly denied increasingly insistent reports that he is set to step down and become boss of the Italian airline Alitalia.

But since then, it has become clear that Montezemolo, whose prominence at Maranello dates all the way back to the Niki Lauda era, is also locked in a dispute with Marchionne, the chairman of the 90 per cent Ferrari owner Fiat. Marchionne was quoted on Sunday as saying he took exception to statements Montezemolo made at Monza about his role at Ferrari.
More about Ferrari


"It creates the illusion of being outside the rules," Marchionne is quoted by Italy's Autosprint. "Ferrari is a subsidiary of Fiat, but a certain independence from the product and market positioning was important. But I, like many others, are at the service of the company," he insisted. "When a company changes its mind, things change."

It seems the divide between Marchionne and Montezemolo has opened up because of Ferrari's struggle for performance and success in formula one. "On the economic results (of the road car division)," said Marchionne, "Luca did a great job and I congratulate him. But the other side is sports management."

"Ferrari is in F1 to win, I've been a fan for years, and it's hard to see Ferrari in this situation -- with the best drivers in the world, engineers who are really good, and no (title) win since 2008. It is essential to have a Ferrari that represents victory in F1, and this is not negotiable -- it is an absolutely clear objective and we cannot accept a situation other than this."

"I do not want to see us seventh or twelfth. A change in the presidency is not on my agenda," Marchionne concluded, "but everyone can be replaced." (GMM)
F1 News Ferrari
.