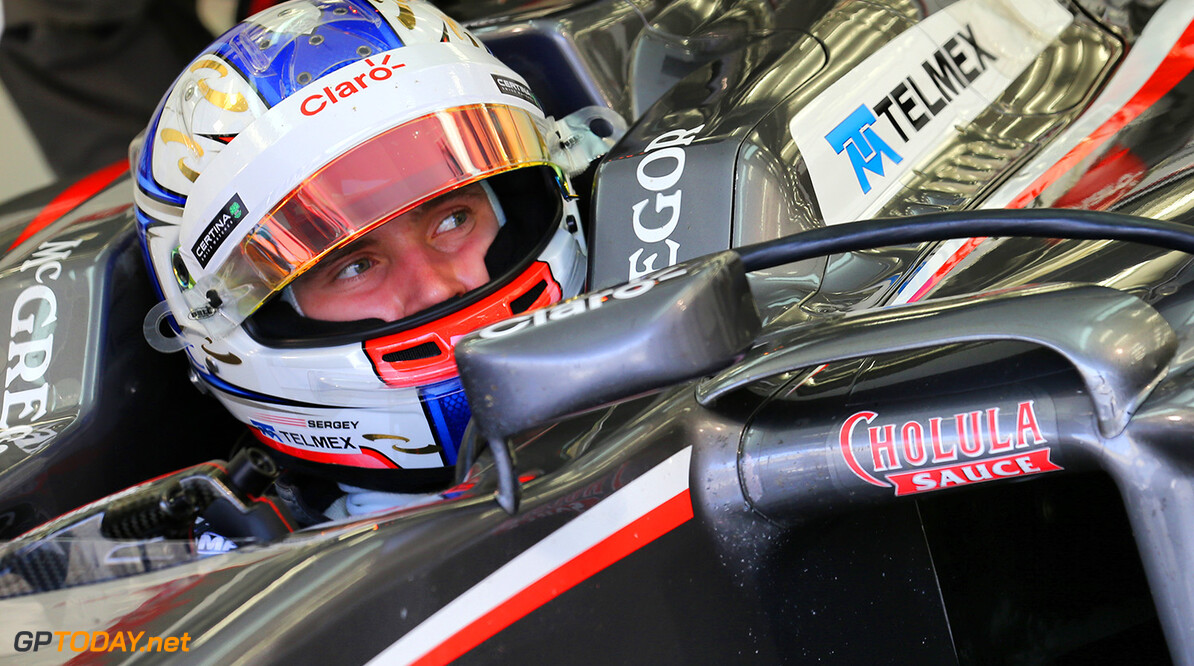 Sergey Sirotkin is still hopeful he will make his F1 weekend debut in 2014. Earlier a shoo-in for a Sauber seat amid the Swiss team's supposed Russian rescue deal, the 18-year-old has more recently appeared to be on the backburner.

"I'm just a test driver," he told Russia 2 sports television this week. "With the test in Bahrain I got the (super) license so it is very possible that I will drive at Sochi on Friday. At the very least I will be with the team. For me it's a positive thing -- to gain experience. There are some options for next year, on which we are working very hard," Moscow-born Sirotkin added, "and I think that one of them should work out." (GMM)
F1 News Sauber
.