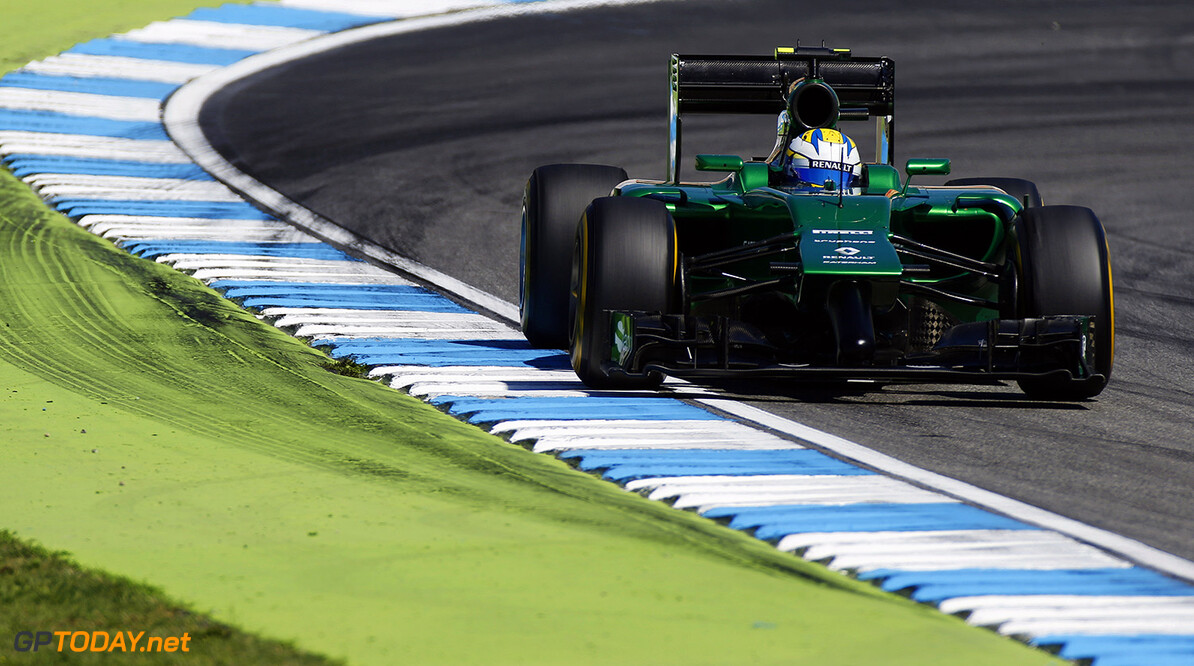 Changes in Belgium just the beginning for Caterham

New team deputy Manfredi Ravetto has confirmed Caterham will debut a new nose at this weekend's Belgian grand prix. After founder Tony Fernandes' exit and the new management's ousting of 40 staff, the struggling backmarker team pressed the throttle on a development push in the hope of re-capturing the lucrative tenth in the constructors' championship.

The first fruits of that effort, involving a wind tunnel programme at Toyota's Cologne facility, includes a new nose to replace the unique and unseemly 'double' nose at the front of the uncompetitive 2014 car. Publishing an image of the new nose, Italy's Omnicorse quoted Ravetto as confirming that it will debut this weekend at Spa-Francorchamps.

"The new nose is part of a package of innovations we are bringing to Spa as a demonstration of how we are trying to revive our performance, even if we are restructuring the team and living difficult days from which we hope to emerge soon," he said. "The changes in Belgium are, in fact, just the beginning -- the most important things you will see later," Ravetto added. (GMM)
F1 News
<< Previous article Next article >>
.