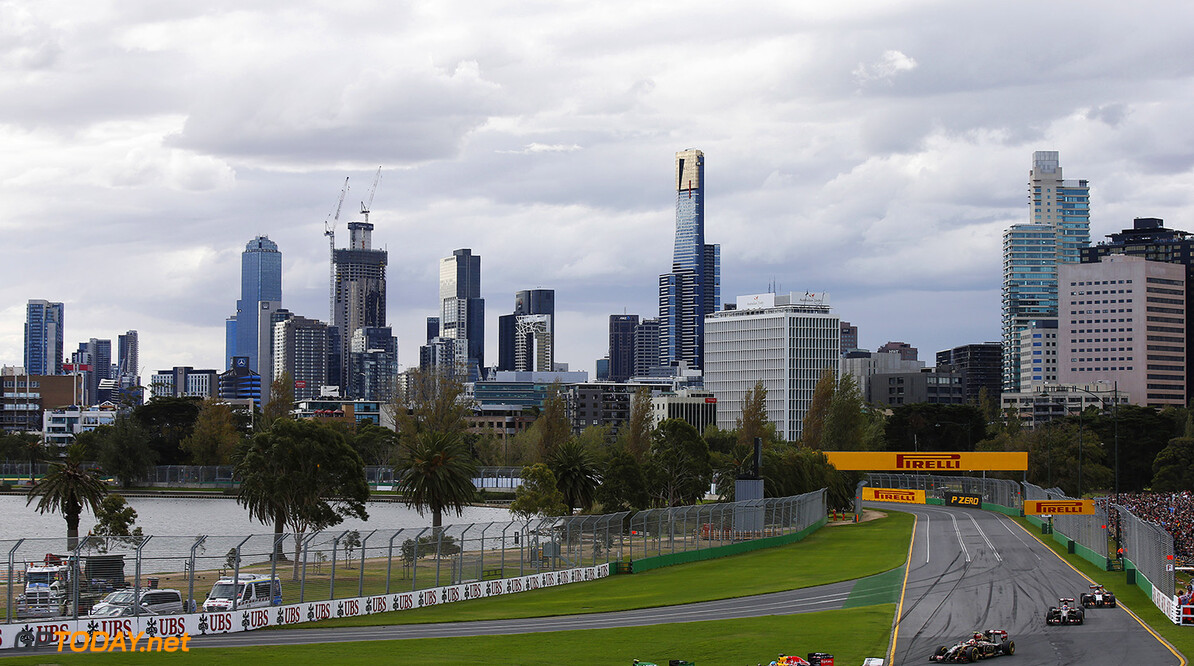 The future of the Australian grand prix is secure. "To know there are many more home grands prix to come is great," new F1 sensation Daniel Ricciardo told the Herald Sun newspaper. Amid annual $50 million-plus losses, the Melbourne race beyond 2015 had been in serious doubt as organisers warned they wanted a better deal from Bernie Ecclestone.

But it has now been announced officially that the sport is staying at Albert Park for at least five more years after the signing of a new 2016-2020 contract. "I congratulate Australian grand prix corporation chairman Ron Walker for his success as a tough negotiator in getting the best deal for Victoria," said state premier Denis Napthine.

"We've secured a great deal for the people of Victoria that's a better deal than the existing deal," Napthine, amid suggestions the race is too expensive for taxpayers, told local 3AW radio. "The new deal is on the same terms as the existing contract in that it will be the first race of the season, it will be in March each year," he added.

In other F1 race news, Russia's Championat is reporting rumours organisers of the 2016 grand prix in Azerbaijan will shortly begin to sponsor the Caterham team. And despite controversy in the wake of the MH17 atrocity, race organisers in Russia have nearly completed the new Sochi circuit by laying the asphalt surface.

"I think it's going to be a spectacular race," said F1 race director Charlie Whiting. "The track itself is going to be really fast, and the drivers will love it, I'm sure of that." (GMM)
F1 News Daniel Ricciardo
<< Previous article Next article >>
.