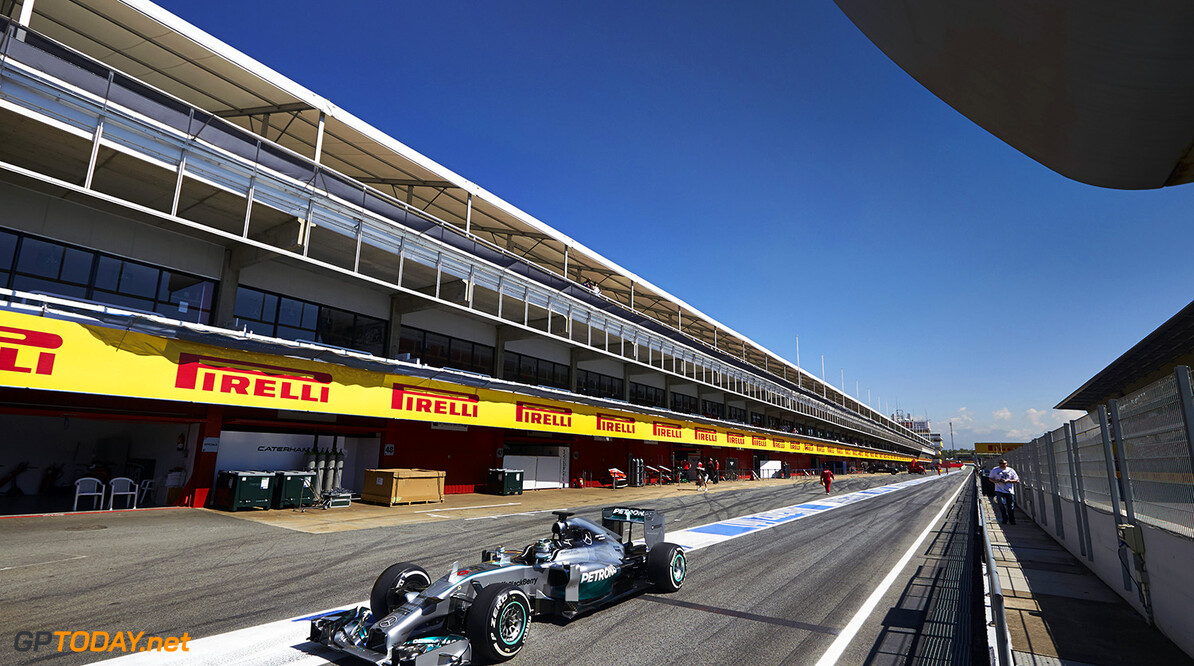 Mercedes promises another attempt to turn up F1 volume

Niki Lauda has put his mind to the problem of F1's dwindling television and spectator audiences. Before the sport breaks for the summer, key meetings will take place this week, including the brand new 'popularity working group' reportedly headed by Flavio Briatore.

But F1 legend and Mercedes team chairman Lauda doubts the sport needs the former crash-gate protagonist to solve the sport's problems. To Italy's La Gazzetta dello Sport, he laid out his own blueprint of improvements.

On the empty grandstands in Hockenheim recently, he said that was "the fault of the organisers" in not promoting the race sufficiently, and setting ticket prices too high. "For Austria," he said, "Dietrich Mateschitz adopted the approach I know well -- fill up with low prices instead of higher prices and empty seats."

Lauda said F1 has already acted on his suggestion of "not interfering" in the actual racing with "so many stupid penalties". "Then there is the low sound of the engines," he added. "At Mercedes, we have already promised Ecclestone another attempt at a solution to turn up the volume. But the real crisis is something else."

"The young people today want to stay at the beach with friends and watch the grand prix on the ipad. At the same time they don't see the drivers as their heroes. This is not easy to solve. But there are too many rules. If his rival goes over the white line, he starts screaming on the radio. And then there are the limits on what they can say to the media and when they have to shut up. We are at a breaking point," Lauda claimed. (GMM)
F1 News Mercedes
<< Previous article Next article >>
.