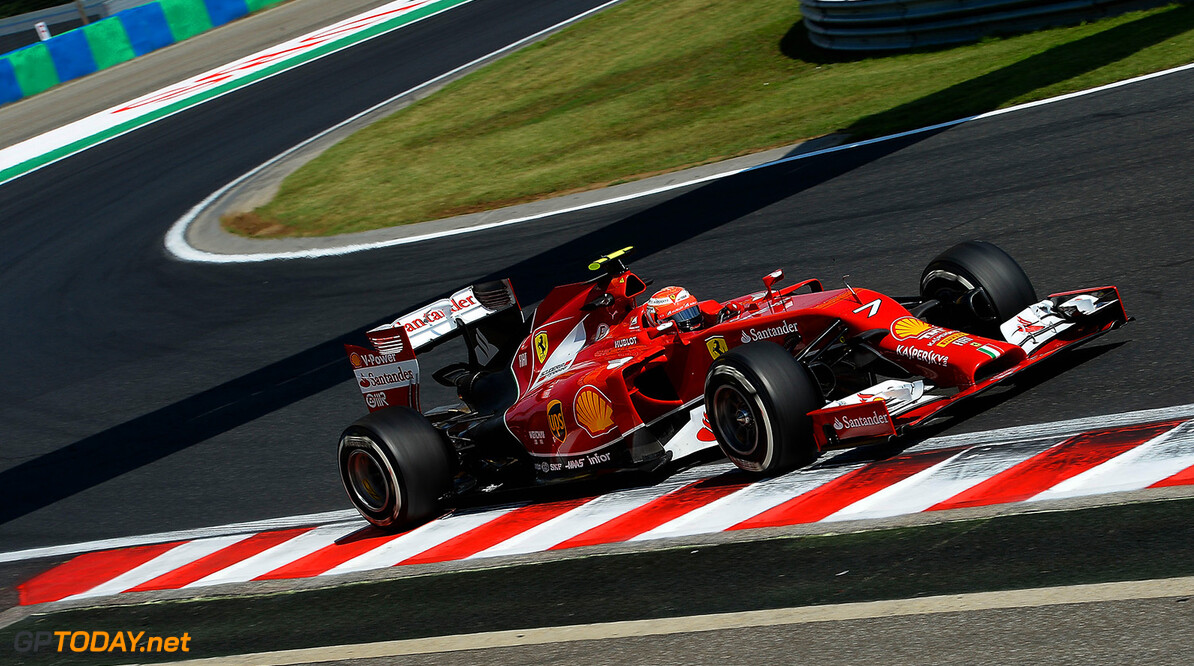 Marussia has led the way for a reported 20 horse power boost for struggling engine supplier Ferrari. That is the claim of Italy's authoritative Autosprint, claiming that at the forthcoming 'power circuits' at Spa and Monza, the Maranello team might have to thank its diminutive customer for a fistful of extra speed.

Reportedly, the clever solution gets more horse power out of Ferrari's turbo V6. It is simply what correspondent Alberto Antonini refers to as a 'magic paint' that is applied as a shield to deliver more heat to the turbine. Autosprint said Ferrari engineers first wanted the innovation to be tested on the 'power units' run by its F1 customer, the backmarker team Marussia. It is believed that, amid the tight engine development 'freeze', the FIA will green-light the mid-season change on the grounds of reliability. (GMM)
F1 News Ferrari Marussia
<< Previous article Next article >>
.