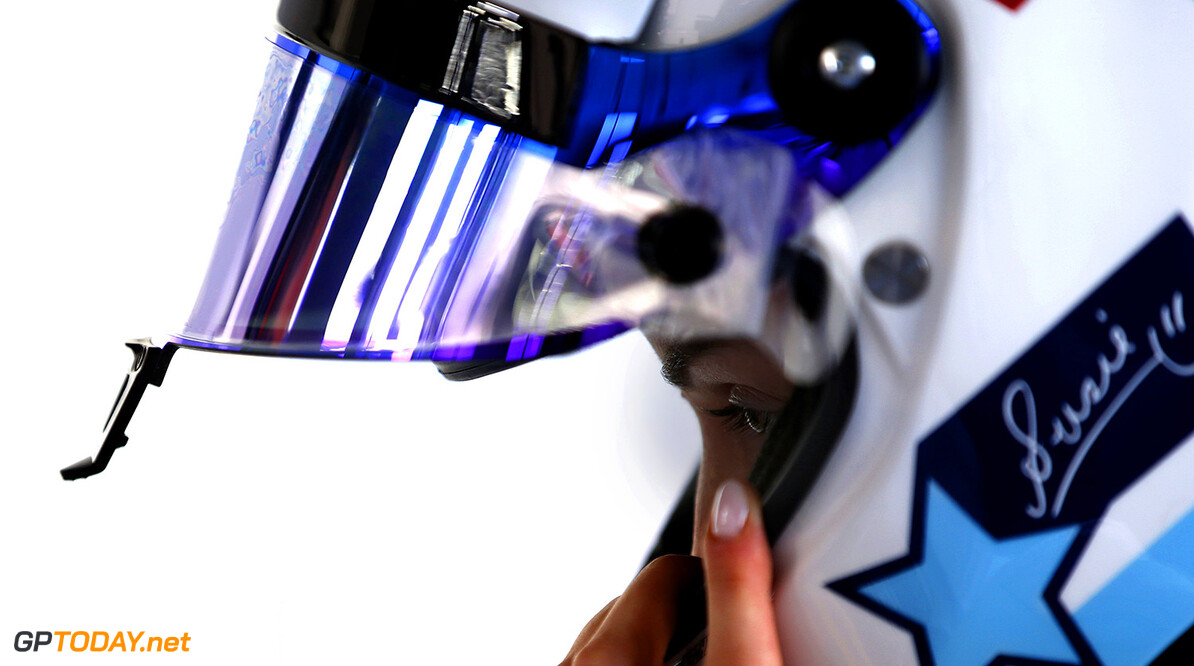 Niki Lauda has criticised Williams, in the wake of female driver Susie Wolff's Friday morning appearances at Silverstone and Hockenheim.

Wolff's Silverstone outing was short-lived due to technical trouble, but at Hockenheim the 31-year-old Scot managed more laps and eventually was just two tenths shy of Felipe Massa's best time.

According to F1 legend and Mercedes team chairman Lauda, however, the British team Williams missed a trick in managing Wolff's practice sessions -- the first time a woman has taken part in world championship rounds for 22 years.

"Williams unfortunately missed the chance to do global women's racing a big favour," he told the Swiss newspaper Blick at Hockenheim.

Lauda, who works closely with Wolff's husband Toto at Mercedes, said Williams should have dispensed with its usual Friday practice programme in order to allow Susie to impress the world with a scintillating laptime.

"Rather than the same fuel and the same tyres as Massa, she should have got soft rubber and low fuel -- and then been a lot higher up.

"If you do a PR move, then do it right," said the outspoken Austrian. "But I take off my cap to Susie." (GMM)
F1 News Felipe Massa Susie Wolff Mercedes Williams
.