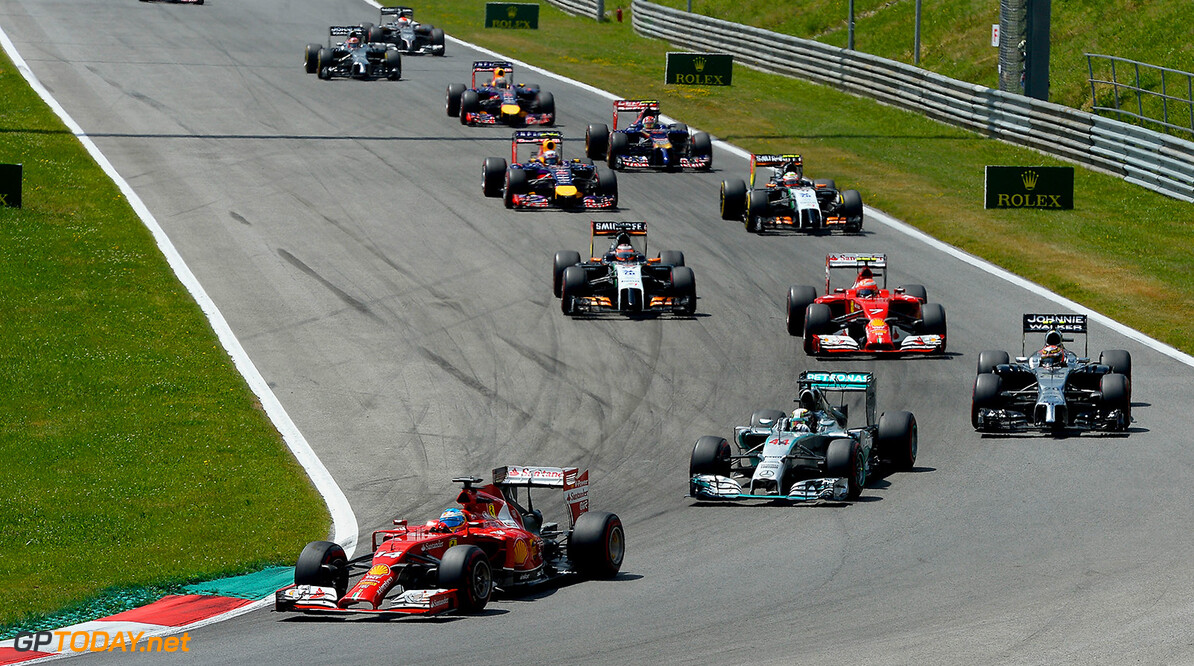 F1 teams involved in bids to buy into the sport

Formula one teams may not just be competing for trophies and sponsors, according to a report by Germany's Auto Motor und Sport. Speculation that F1's largest shareholder, CVC, might be looking to sell its commercial rights holding are ever-present in the paddock.

The latest rumours are that four separate groups are currently interested, after "a fifth in the Middle East has dropped out", correspondent Michael Schmidt reports. "One of the interested parties," he wrote, "is a consortium led by Red Bull. This is in competition with Canadian businessman Lawrence Stroll, of Tommy Hilfiger, who apparently has Ferrari on board."
More about Ferrari


Last month, Ecclestone played down that latest talk, telling F1 business journalist Christian Sylt: "Everybody talks. A deal has definitely not been done," he insisted to Forbes. But the rumours have not stopped.

US cable billionaire John Malone has also been linked with F1, and according to Schmidt he is "perhaps the most likely candidate" due to the "marketing opportunities". "Number four in the game," said Schmidt, "is a group that apparently includes Lotus owner Gerard Lopez." (GMM)
F1 News Ferrari Lotus F1
.