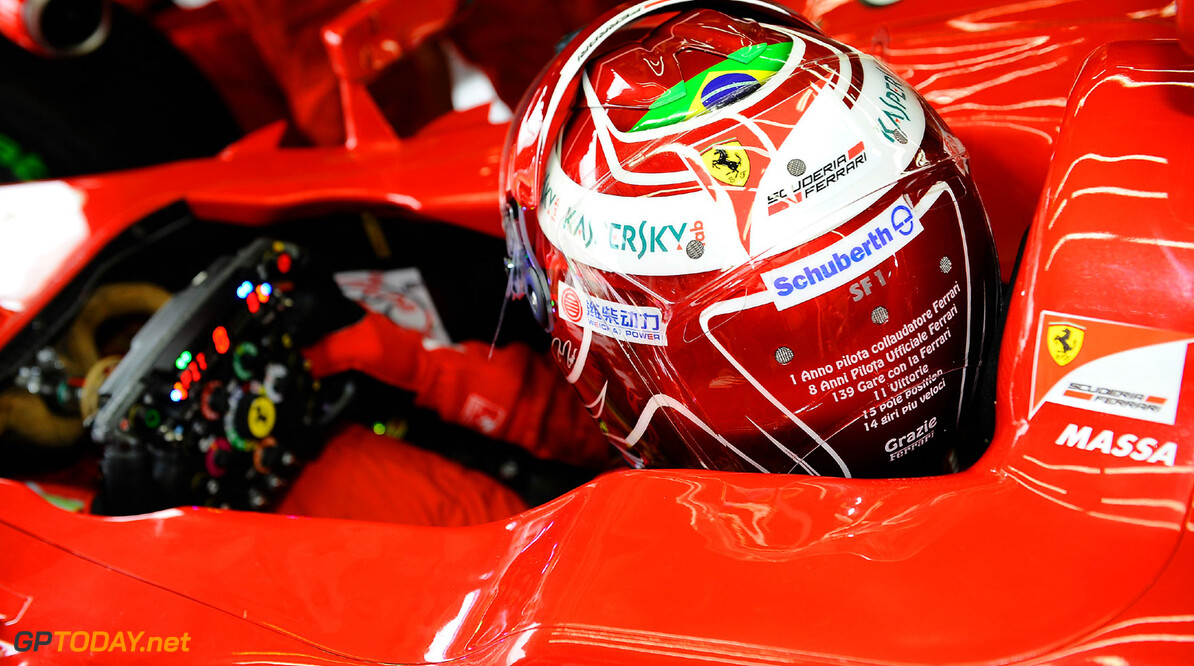 Ferrari has denied rumours it was among the teams who wanted the minimum weight limit to be further increased for 2014. The rumours suggested the Maranello based team's all-new turbo V6 and 'ERS' systems were tipping the scales beyond expectations.

But in fact, team boss Stefano Domenicali insists it is others in the paddock who are using the argument about heavy drivers as cover for their own desire for a weight limit increase.
More about Ferrari


"They (the other teams) only want it because they are realising they are having problems," Domenicali is quoted by Germany's Auto Motor und Sport.

"The argument that bigger drivers are disadvantaged is only an excuse," he added. "They always have been (at a disadvantage), as even when a car is well below the limit, he (a heavier driver) has less ballast to move around."

A bigger concern for Ferrari about 2014 is about the complexity of the racing for the fans.

"We want the TV companies to develop infographics that make it easier for the commentators to explain what's going on," said president Luca di Montezemolo.

One option could be a graphic showing a driver's fuel consumption during the race. "Then the viewer can at least see why he is going faster or slower," he added.

Meanwhile, Ferrari boss Stefano Domenicali admitted that the Maranello based team came close to signing Robert Kubica, prior to the Pole's horror rally accident of early 2011 that ended his F1 career for now.

Asked if there was a contract or even a handshake agreement in place, Domenicali answered: "No, but we were close to that."
F1 News Ferrari
<< Previous article Next article >>
.