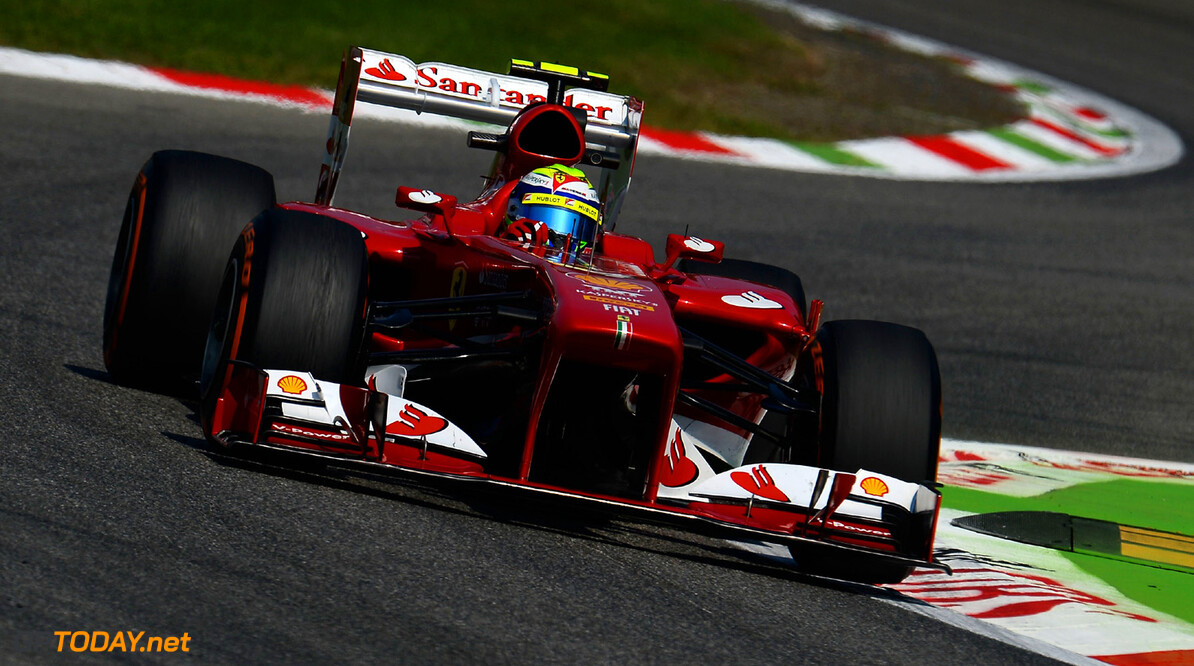 Ferrari is likely to "miss" Felipe Massa, according to the Williams-bound Brazilian's teammate of the last four seasons. For 2014, after a period in which Fernando Alonso was regarded as the clear number 1 at Maranello, the Italian team has signed up its last world champion Kimi Raikkonen to replace Massa.

Alonso, who said he counts Massa among his few friends on the F1 grid, pushed to keep the 32-year-old on board, but ultimately must now face the prospect of working alongside the famously cool and odd Finn. "Definitely Felipe was a hard worker," Alonso told Brazil's Totalrace. "He works day and night for the team to improve the car's performance," he added. "I don't know Kimi, but the rumours say that he speaks very little and is a bit more isolated. So I think that Ferrari could miss him (Massa)," said Alonso.
More about Ferrari


However, Alonso played down the prospect that a bad working relationship between himself and Raikkonen - like the one between former Red Bull duo Sebastian Vettel and the retiring Mark Webber - will hurt Ferrari. "What we have to do now is focus on making a good car in the winter," he insisted. "If it's good, like the Red Bull, it doesn't matter if there's 'Multi-21', 'Multi-35' or anything like that, because the atmosphere in the team will be great," Alonso added. (GMM)
F1 News Fernando Alonso Felipe Massa Sebastian Vettel Ferrari Williams
<< Previous article Next article >>
.