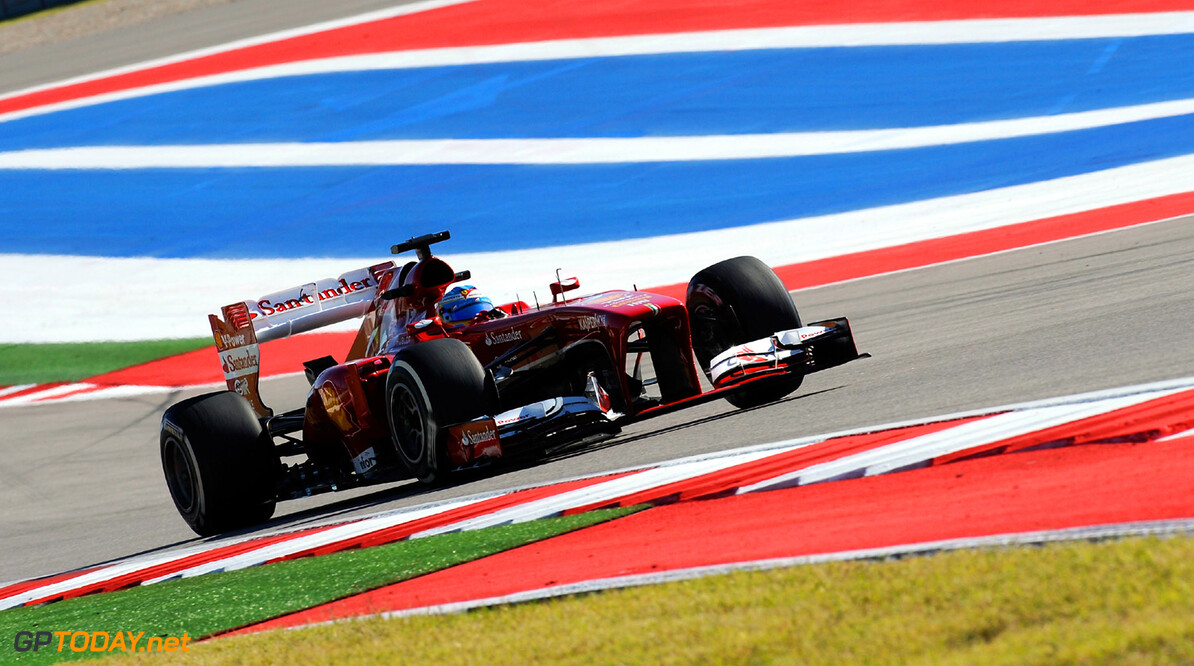 Drivers must drive and act as member of a team - Ferrari

Having given Fernando Alonso "eight out of ten" for his 2013 season, Ferrari president Luca di Montezemolo now insists the Spaniard is not the famous Italian team's number 1 driver. "I don't like number 1, number 2," he told CNN.

Alonso, who has had an often fraught relationship with Montezemolo this year and flirted with moves to Red Bull and McLaren, has been controversially paired for 2014 with Ferrari's last world champion, Kimi Raikkonen. But Brazilian Felipe Massa, who has been regarded as Ferrari's number 2 in recent years, was clearly Alonso's preferred teammate going forwards.
More about Ferrari


"Alonso knows that he drives to win for himself, but also for Ferrari," Montezemolo insisted. "Ferrari is a team and I want drivers (who) will drive and will act and react as a team member, not only one man," he added.

Montezemolo also dismissed suggestions Alonso, who infamously clashed with Lewis Hamilton at McLaren in 2007, will not get along with Finn Raikkonen. "I don't want to say that they are old," he smiled, "but I'm sure (they will get along), yes." (GMM)
F1 News Fernando Alonso Felipe Massa Lewis Hamilton Ferrari McLaren
.