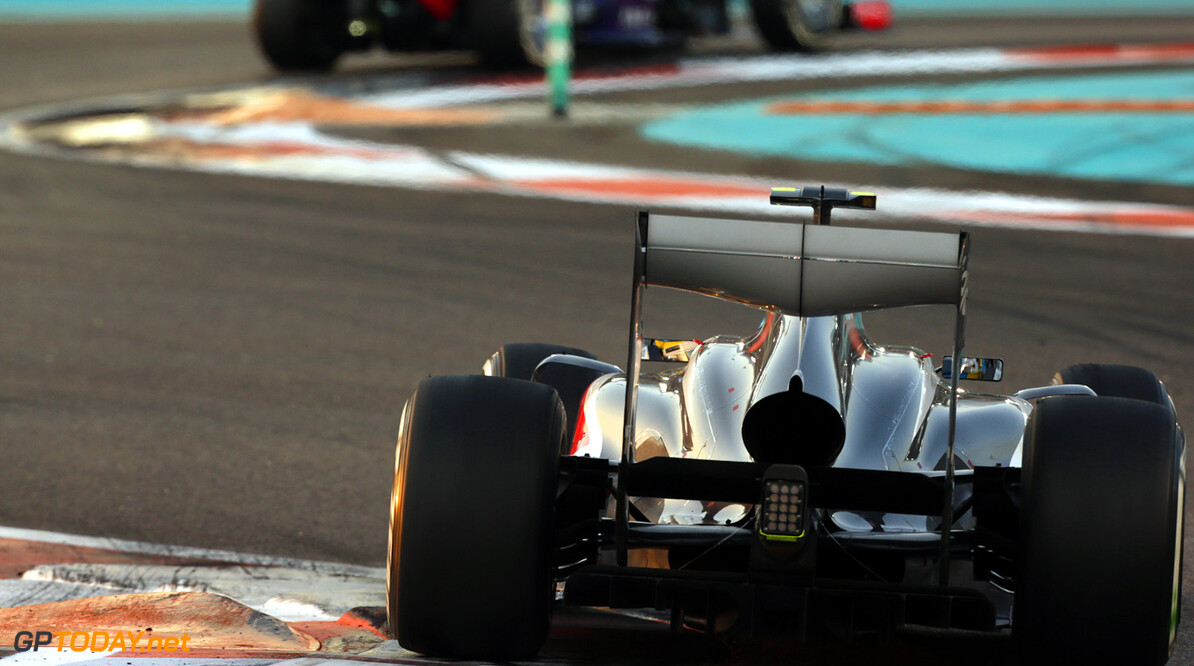 Sauber on Thursday insisted it has paid an overdue electricity bill. The Swiss business newspaper Handelszeitung reported this week that the canton of Zurich has filed a new EUR 44,000 claim against Sauber for the unpaid bill.

It was just the latest sign that Sauber's financial problems are still far from resolved, despite the supposed 'Russian rescue deal' involving potential 2014 driver Sergey Sirotkin. Referring to the electricity bill, team boss Monisha Kaltenborn told Swiss radio SRF1: "The invoice was paid on Thursday morning in accordance with the payment schedule."

However, Handeslzeitung said the electricity bill was actually just one of a whopping 57 debt claims made against Sauber, totalling almost EUR 500,000. Kaltenborn admitted Sauber is in a "challenging situation", but insisted the team is "on track" and going "step by step" towards a brighter future.

She also said the earlier unpaid Nico Hulkenberg has received money recently. "We talked about it with him and clarified the situation," said Kaltenborn. "A payment was made." (GMM)
F1 News Sauber
.