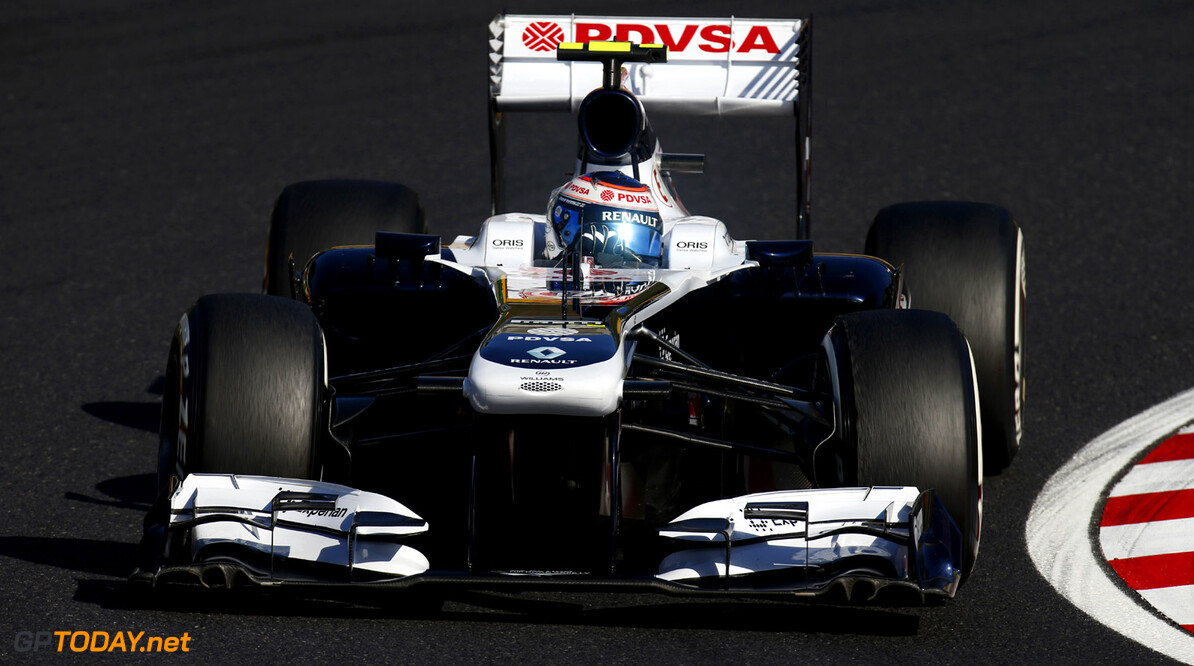 Bottas knew about new Williams deal for some time

Valtteri Bottas has admitted he knew for some time in advance that he will be staying at Williams beyond 2013. The Finn made a solid formula one debut with the beleaguered British team this year, but he is the only driver outside F1's two bottom teams yet to score even a single point.

Nonetheless, the 24-year-old said he is happy to have retained the "trust" of the key people at Grove, notably father-and-daughter bosses Sir Frank and Claire Williams. "We are looking forward to giving him the equipment he deserves to show just how good he is," said Claire on Monday.

The news about Bottas' new 'multi-year' contract has been held up while the negotiations with Felipe Massa, and the departing Pastor Maldonado's lucrative backers PDVSA, took place. "For me it has been difficult because I have known (about the new deal) for some time," Bottas smiled to the Finnish broadcaster MTV3 when the news finally broke. "The guys in the team assured me long ago, but they only wanted to make it public when both drivers were sure," he added.

Bottas said his main problem in 2013 has been Williams' struggling car, but Monday's news has given him a boost of confidence. "It is a much more secure feeling knowing you are going on," he admitted. "I know I will be a better driver next year than I was this year."

Bottas, 24, said he is also looking forward to sharing a garage with Massa. "Felipe has so much experience, and don't forget how fast he is," he said. "He was almost the world champion (in 2008), and in the last races he has been comparing very well against Fernando Alonso. With the big rule changes, experience can be a big help," Bottas continued. "He has driven a number of different cars and for sure he has seen a variety of problems. I think it's a very good thing for us," he added. (GMM)
F1 News Fernando Alonso Valtteri Bottas Felipe Massa Pastor Maldonado Williams
<< Previous article Next article >>
.