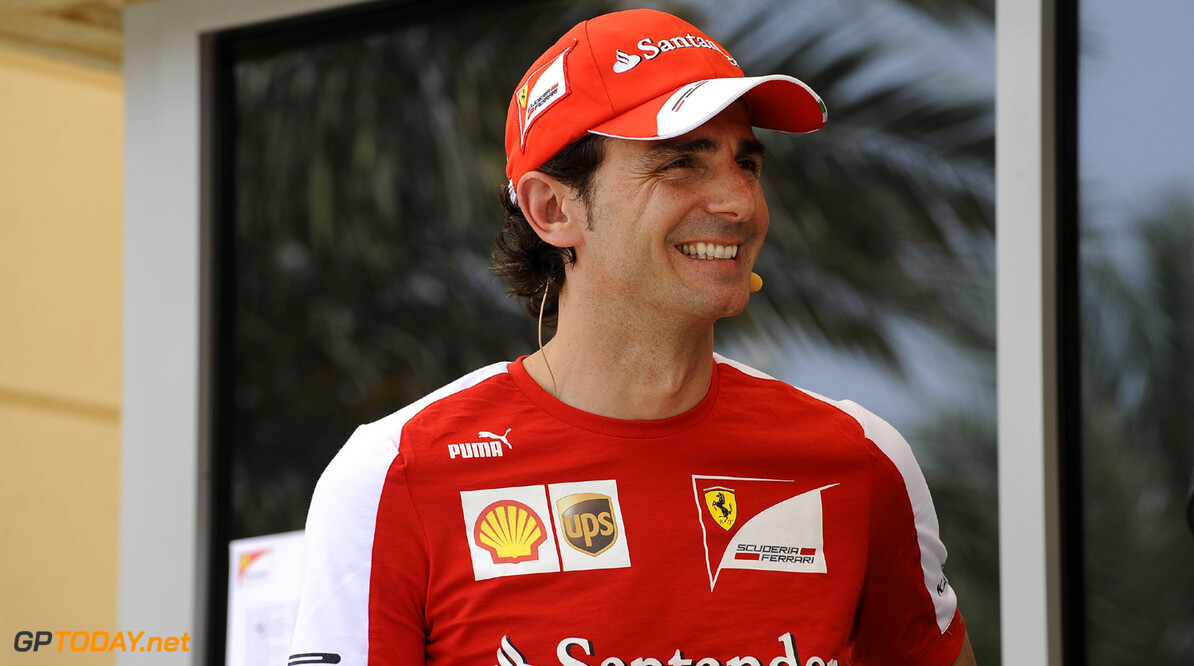 Pedro de la Rosa has heard the paddock whispers about 'ugly'-looking formula one cars in 2014. Adrian Newey, the designer of the dominant Red Bulls of the past few seasons, revealed last week that his car for next year's radical new rules is not pretty.

Asked if he has seen Ferrari's 2014 car, test driver Pedro de la Rosa said no. "I heard that they are going to be different," the Spaniard told Marca sports newspaper, echoing Newey's claim that the nose of the cars will be "very low". When asked if the new Ferrari is 'ugly', he answered: "I don't know. "It's true that you hear comments, not only here but in other teams, of people saying 'Hey, our car is very ugly, is yours?'" added de la Rosa.

Ultimately, the biggest question is about whether the new rules will shake up the pecking order in F1 -- or, more specifically, will Red Bull's dominance finally end? "No idea," de la Rosa smiled. "Honestly. We are working hard, but without any reference. But for the first time, the engine will have a significance about equal or even greater than the aerodynamics," he added. (GMM)
F1 News Ferrari
<< Previous article Next article >>
.