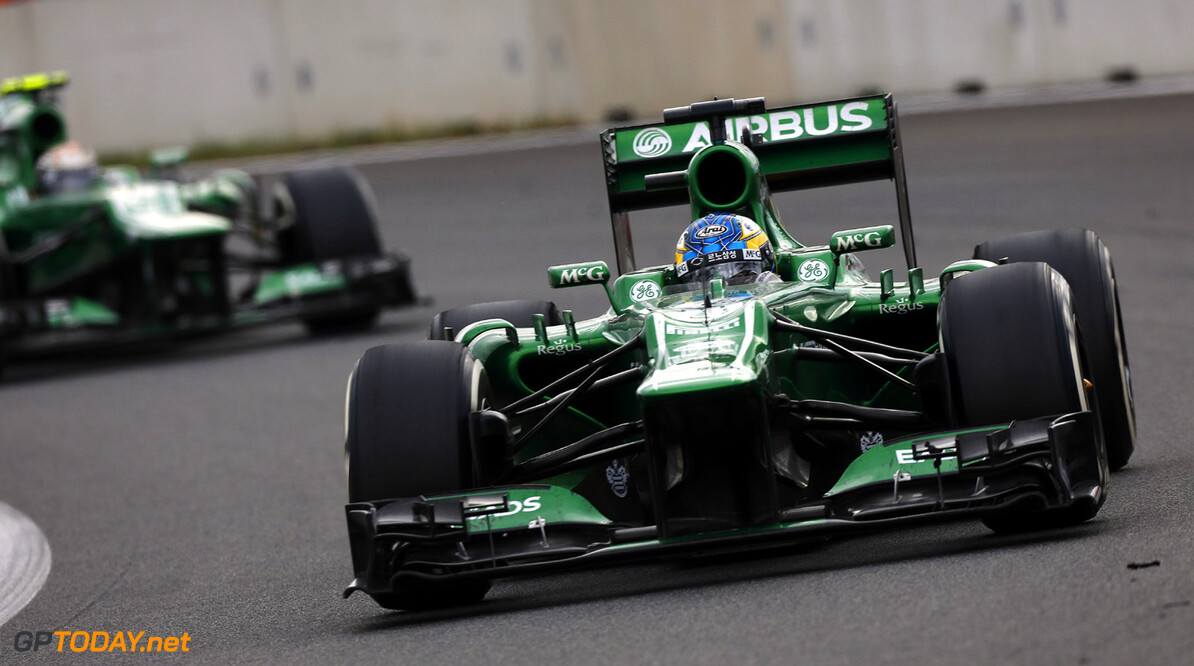 Charles Pic: "We go straight to Japan after the Korean race and to one of the best Grands Prix of the whole year. Suzuka is a special place, one of the best circuits of the year and one where the support from the Japanese fans is, honestly, amazing. Last year was obviously my first F1 race in Japan and I'd been told by lots of people that it would be one of the highlights of the season, and they weren't wrong."

"The track itself is up there with Spa, Monaco and, for me, Nurburgring, as one of my favourites, particularly through the first sector which is very quick and where you need to be fast, smooth and precise to maximise your laptime. Into sector two and there's an overtaking opportunity into the hairpin, and then Spoon and 130R are two of the most famous corners in F1. To be honest, 130R is probably not the challenge it used to be as it's pretty easily flat, but when you go into there early in the race with cars all around you it's still very quick."

"But it's not just the track that makes the Japanese Grand Prix so special - it's really the fans that make it such a great race. From the moment we arrive on Thursday morning until late after the race on Sunday night, the grandstands are all full. It was incredible last year to see the fans several hours after the race watching the rerun of the whole Grand Prix, and they were still cheering like it was going on live. They are some of the most passionate, knowledgeable fans anywhere in the world and they help make the whole event very special."

Giedo van der Garde: "This will be my first full Grand Prix in Japan but not my first time on track at Suzuka after I did 22 laps in FP1 last year. I have to say I'm pretty excited about getting back to Suzuka, and Japan in general as it was a place I really enjoyed in 2012. Last year I didn't have a chance to go to Tokyo and I promised myself I'd see the capital city this year so my physio Carlos and I are heading there straight from Korea for a couple of days before we take the Bullet Train down to Suzuka."

"On track it's clearly one of the best challenges we have all year. It's a proper drivers' circuit with more medium and high speed corners than most modern tracks, and you need to be a bit brave to really attack around the whole lap. Before we went to Korea I did a couple of sessions in the simulator around Suzuka so I have a good idea of how the 2013 car will compare to the 2012 car and that'll mean we can go straight to work on track on Friday which is obviously important in helping get the setup right for the weekend."

"After a pretty tough Korean race I want to get straight back to work and the good thing about back to backs is you can do just that. I know I keep improving, just as I've said all season I will, and I keep learning and there's probably no better F1 track in the world to really push yourself than Suzuka, so let's see what it brings."
F1 News
<< Previous article Next article >>
.