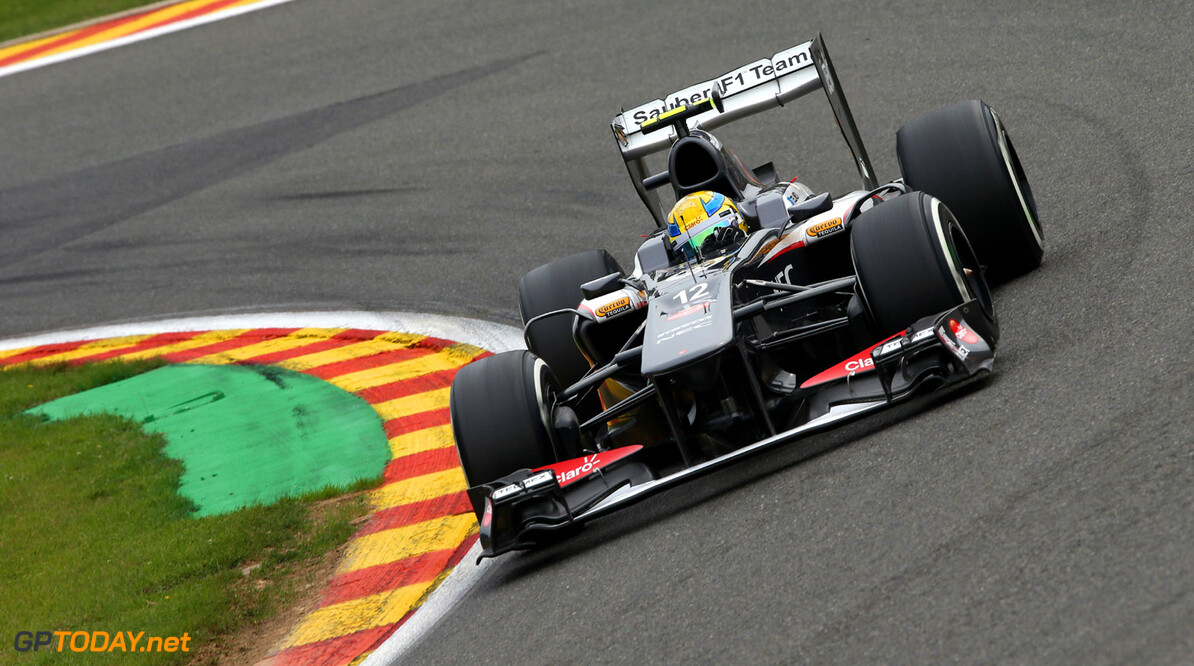 Sauber is close to reaching a deal to stay with Ferrari power beyond this season. The Swiss team has had a troubled 2013, but boss Monisha Kaltenborn says money from the Russian rescue deal has begun to flow.

Indeed, Russian teen Sergey Sirotkin's quest for a super license is set to begin at the wheel of an older Ferrari at the Italian team's Fiorano track. The next step is a new Ferrari deal for Sauber, as F1 moves from the current V8 rules to the new turbo V6 era. "I think it is obvious to everyone in what direction we are moving in the negotiations about the engine," Kaltenborn is quoted by Russia's Championat.

It is believed the deal has been held up by Sauber's financial troubles this year, in which Ferrari reportedly went unpaid. "We had to resolve some issues," Kaltenborn revealed, "and most of them have been settled now. So I think we will have an announcement soon." (GMM)
F1 News Ferrari Sauber
<< Previous article Next article >>
.