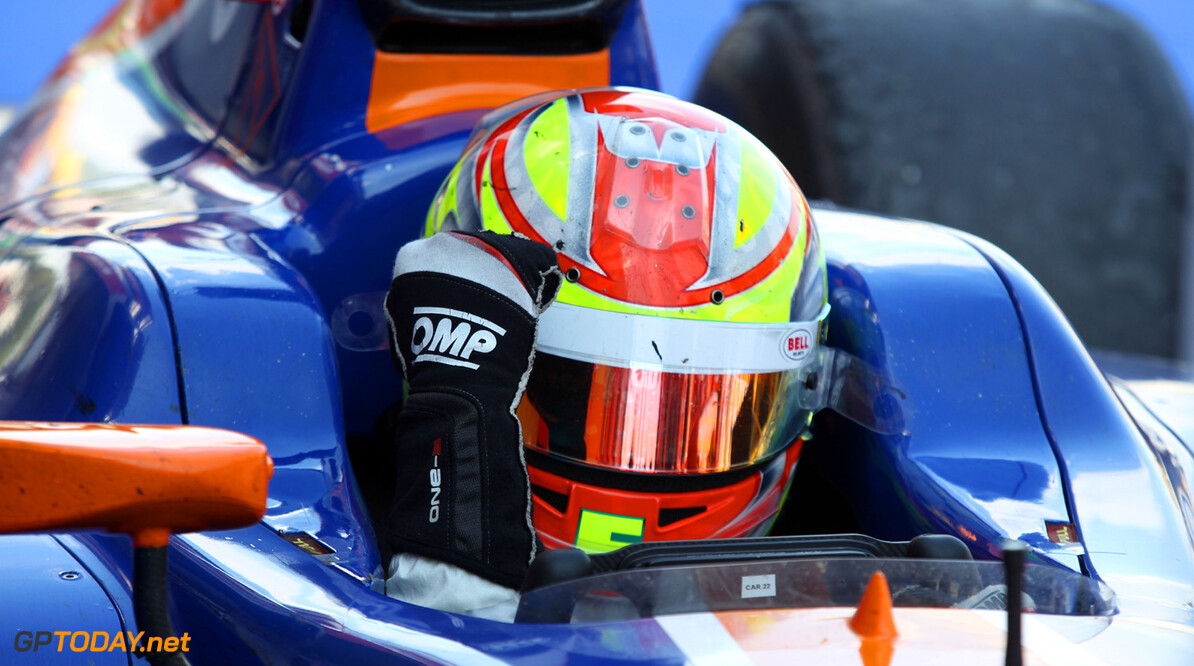 Robin Frijns will continue his push towards formula one with different management. Amid Sauber's financial struggle this season, the Swiss team's Dutch reserve driver - rated highly in the paddock but not heavily sponsored - lost his job.

So 22-year-old Frijns, also in and out of GP2 seats this year, revealed recently he has teamed up with Just Sports Marketing in a bid to secure backing. But Werner Heinz, who is Nico Hulkenberg's manager and earlier worked with Nick Heidfeld, remained Frijns' manager.

However, Frijns has now announced that he has split with Heinz "with immediate effect". "Unfortunately, my career is somehow stuck now," he explained, "and I hope that these changes will help me to do some important steps forward."