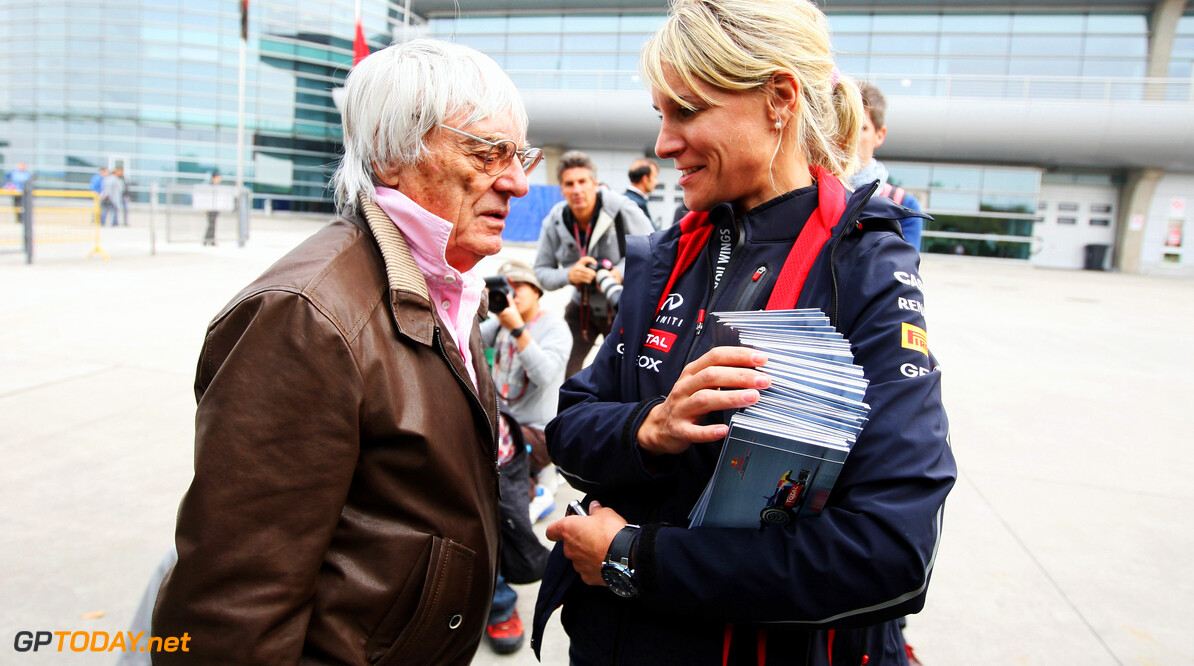 According to one rumour in Singapore, Bernie Ecclestone has cancelled an order for a new F1 motor home that would have made its debut in 2014. "Is it because he can still use the old one," wondered the German-language Speed Week, "or because he knows he will no longer need one at all in 2014?"

Understandably, the news about the F1 chief executive's motor home is being tied up with speculation about his future, amid a looming German court battle that could even see the 82-year-old Ecclestone jailed. Ferrari president Luca di Montezemolo thinks that, with F1 facing the future without Ecclestone, the time is right to start planning.
More about Ferrari


"We will need to rethink everything, with a structure that provides for a head of administration and finance, a commercial director and a number 1 for technical matters," he told La Gazzetta dello Sport this week. "The work can no longer be centralised around just one man." (GMM)
F1 News Ferrari
.