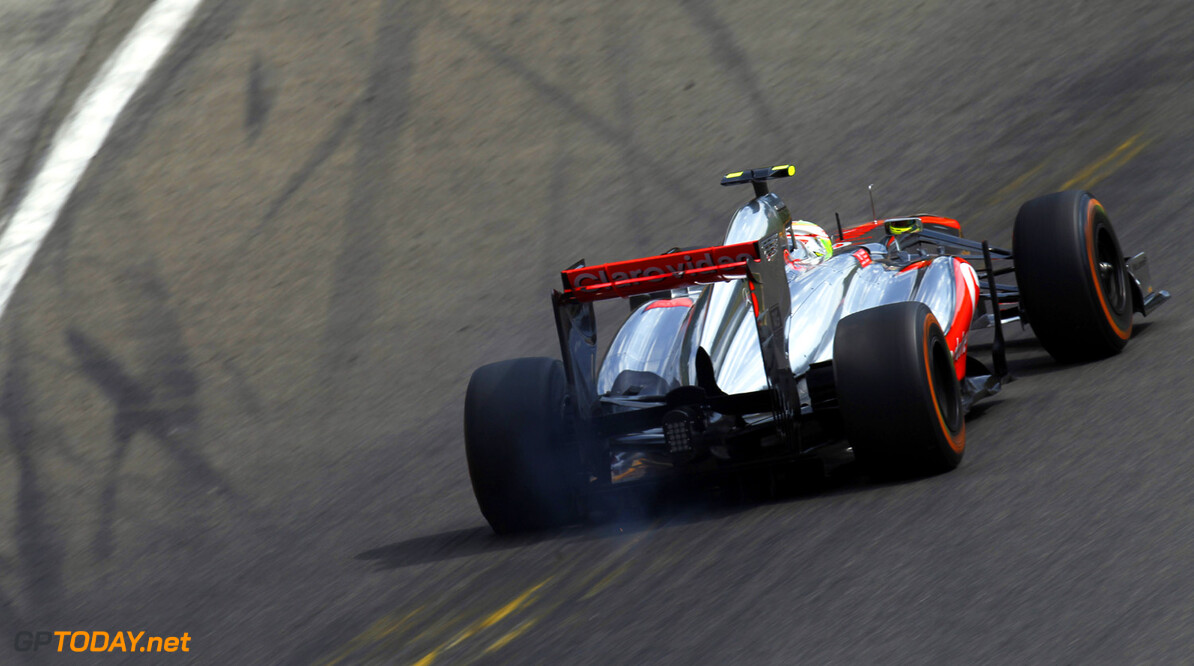 McLaren next team in line for private Pirelli test - report

McLaren is next in line for a private tyre test with Pirelli, according to the German-language Speed Week. It emerged at Monza on Sunday that Red Bull will take a 2011 car to Barcelona this week for a two-day, 1000 kilometre session to test tyres for 2014. "The tyres will be round and black and unmarked," motor sport director Paul Hembery insisted. "So Red Bull will not know what is being tested."

It is believed that, in the wake of this year's Mercedes controversy known as 'test-gate', a condition of Pirelli's ongoing testing with individual teams is that all of the other teams also have to be offered a similar opportunity. Sporting director Otmar Szafnauer denies Force India was offered a test, but Hembery insisted: "We asked everyone. We have another team that is interested but no date as yet," he added. Speed Week correspondent Mathias Brunner claims the team that has accepted Pirelli's offer is McLaren. (GMM)
F1 News Mercedes Pirelli McLaren Force India
<< Previous article Next article >>