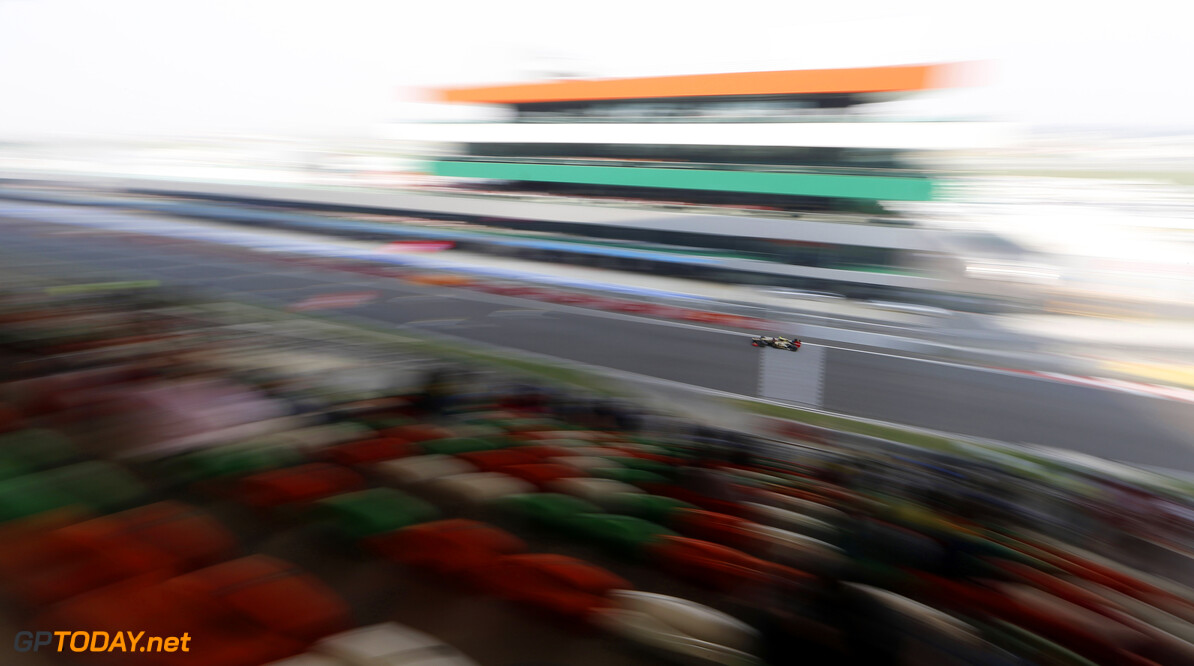 India has emerged as the most likely host to fall by the wayside, as Bernie Ecclestone promises teams the 2014 calendar will not have more than 20 grands prix. Next year, New Jersey, Russia and Austria are set to join the schedule, meaning that - as things currently stand - the calendar could blow out to 22 races. But F1 chief executive Ecclestone has vowed to limit the schedule to 20.

German-language reports in Auto Motor und Sport and Speed Week said India and Korea are the races likely to fall victim. India's problems are immiment. But the problem is not new. Ahead of the first race near New Delhi two years ago, the event was threatened until the eleventh hour over a tax dispute. The Indian government wants the teams and drivers to be taxed according to their high incomes, but so far Ecclestone has managed to placate the issue.

Now looking to trim the calendar, however, it is rumoured in the Hungaroring paddock that Ecclestone "will be tough this time". So if the Indians do not calm their tax demands, "there will be no grand prix this year", Schmidt claims. (GMM)
F1 News
<< Previous article Next article >>
.