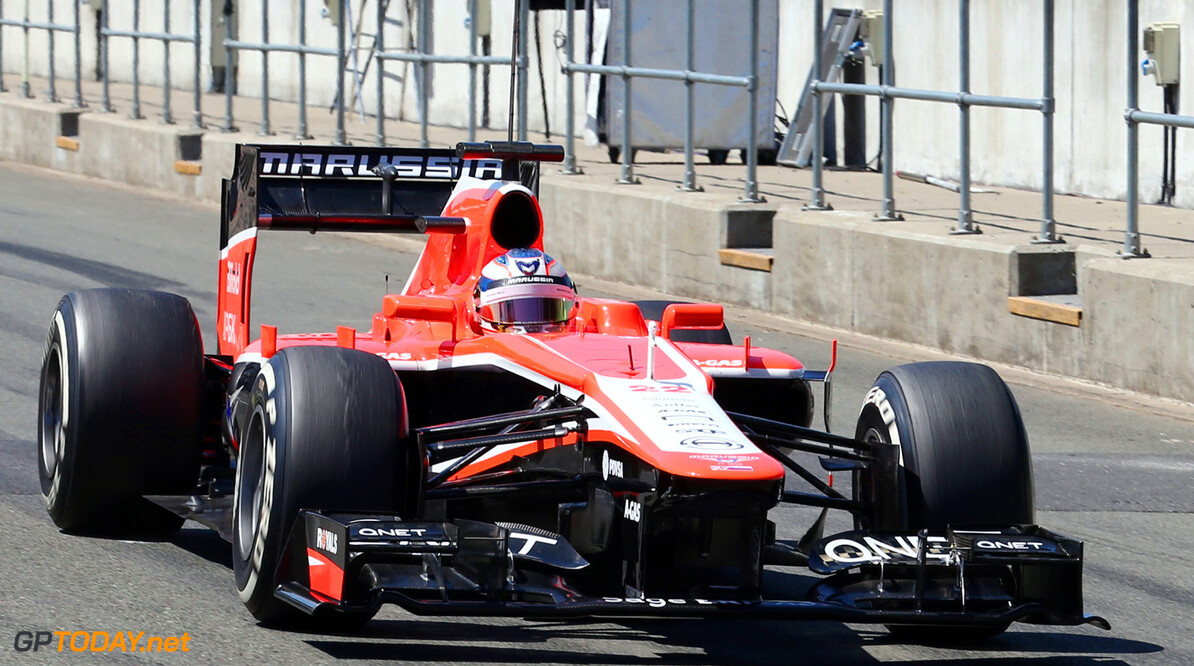 Andy Webb, the Marussia team chief executive, insists he is not disappointed F1 rival Sauber landed the major Russian sponsor deal. Reports on Sunday indicated the value of Sauber's new Russian investment could top an incredible half a billion dollars. But, already flying Russia's flag on the grid, might Marussia - the team with the smallest budget in formula one - have expected to secure the deal?

"First of all," Webb told Russia's Championat, "I don't think the deal with Sauber is actually finalised. Some aspects are yet to be completed. In any case, in my view, the higher the interest in formula one in Russia, the better. I don't think the agreement between the Russians and Sauber will be the last thing like that we will see (in F1). I think Russia is more and more interested in formula one and supports it more and more. I can only welcome that," Marussia's Webb added.