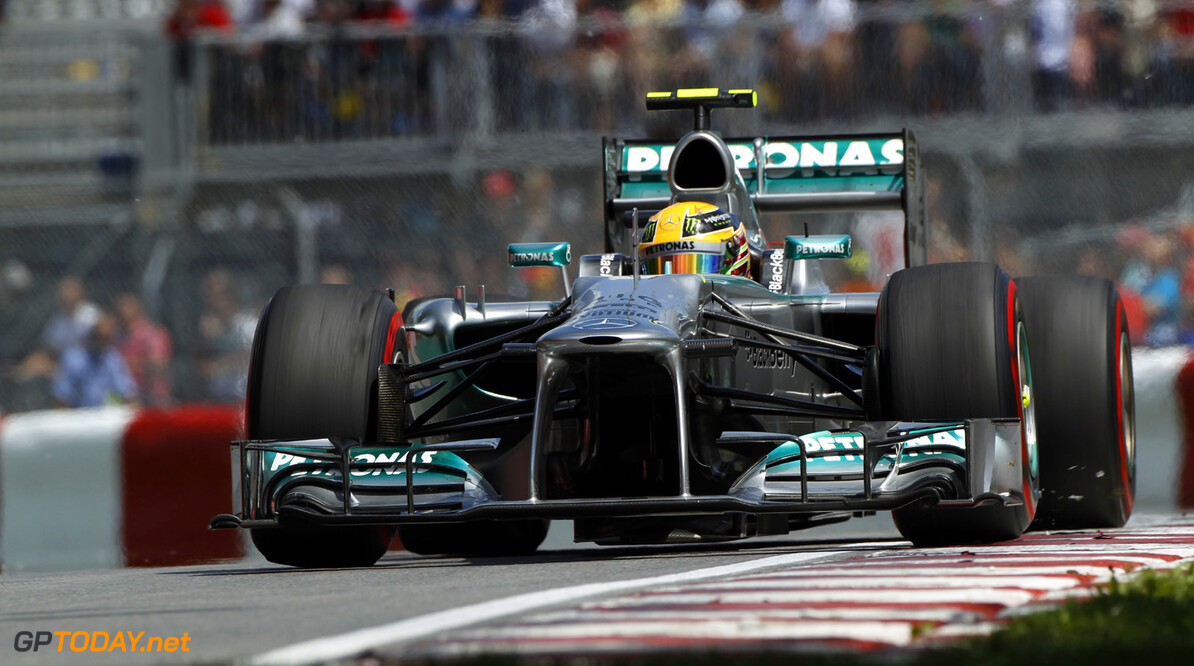 Mercedes is pushing to appear at next week's young driver test, despite its FIA ban as a result of the 'test-gate' scandal. The German team initially accepted the Silverstone ban, when the test was set simply to be a three-day session exclusively for young, inexperienced drivers. But that was before the tyre-exploding British grand prix.

Since then, the FIA has opened up the test not only to young drivers, but also full race drivers, the trialling of the new Budapest 2012-2013 tyre specification, and real car development. "We received the penalty and there's no point complaining -- we accept we cannot participate in the young driver test," Mercedes director Toto Wolff told Germany's Deutschlandfunk radio.

"But now we don't know what format this test has," he added. "If it is a tyre test that concerns safety, then I think that all the teams, including Mercedes, should get the opportunity to determine if these tyres will be on the cars or not, and whether there are safety risks or not," said Wolff. Referring to the British grand prix, Wolff said F1 is "contemplating fairly dramatic events, where there is a safety risk. "This is not something to take lightly," he insisted.

Meanwhile, having initially ruled out testing at Silverstone simply to test a new tyre, Fernando Alonso is now saying he is ready to appear next week for Ferrari. "It's now been confirmed that we can test updates and this makes it a much more sensible proposition," said the Spaniard. "If I get the call from the team, I'm ready to go."

Spain's Marca sports newspaper, however, quoted team boss Stefano Domenicali as saying that call will only be made "in the coming days". If Alonso is not called up, Ferrari will reportedly field Felipe Massa, Pedro de la Rosa and Davide Rigon. (GMM)