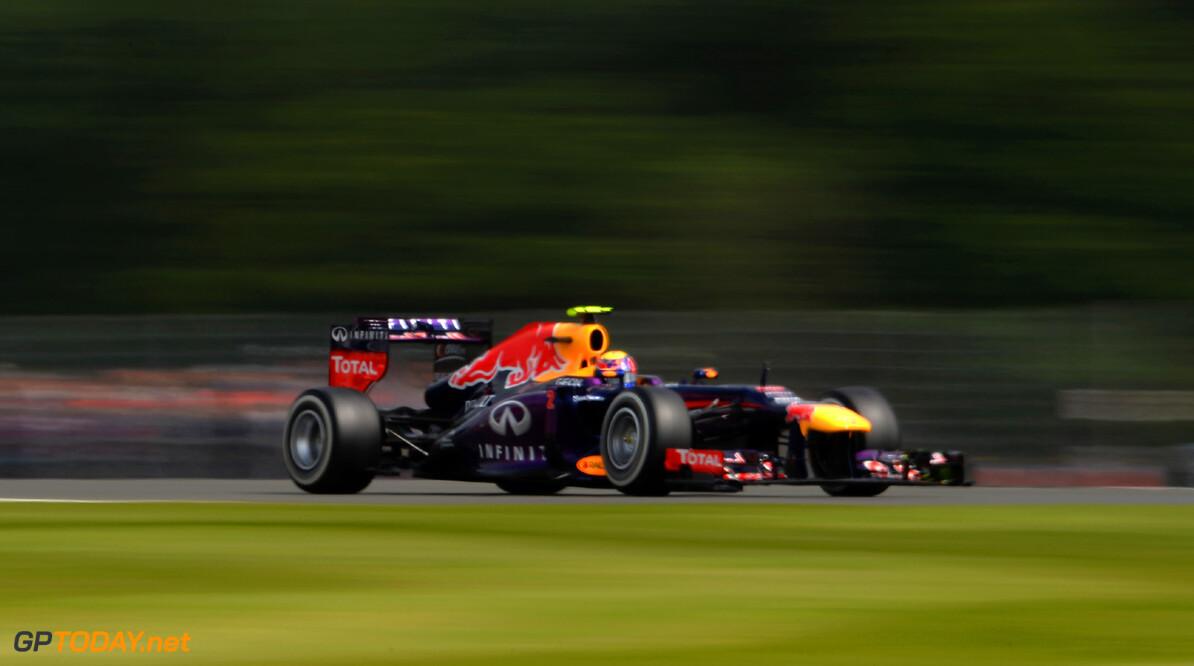 F1 could be set to improve safety in the pitlane, after a cameraman was lucky to escape with his life in Sunday's German grand prix. Red Bull has been fined EUR 30,000 for sending Mark Webber away from a pitstop with a loose rear wheel, which detached from the car and struck at high speed a British television cameraman for Bernie Ecclestone's company FOM.

The cameraman has broken bones and is still in a Koblenz hospital, but a FOM spokeswoman told Bild newspaper doctors do not believe he is injured internally. "The most important thing is he is fundamentally ok," said Red Bull team boss Christian Horner. "But it was a timely reminder that life in the pitlane is still a pretty dangerous place to be, that things can go wrong. Mechanics have to wear safety gear and helmets, and maybe it's time some of the other operational people in the pitlane have some safety equipment as well," he added.

Mercedes team boss Ross Brawn agrees: "On the basis of what we have seen here, we should be thinking that all people in the pitlane are properly dressed, equipped and should have a helmet on." (GMM)